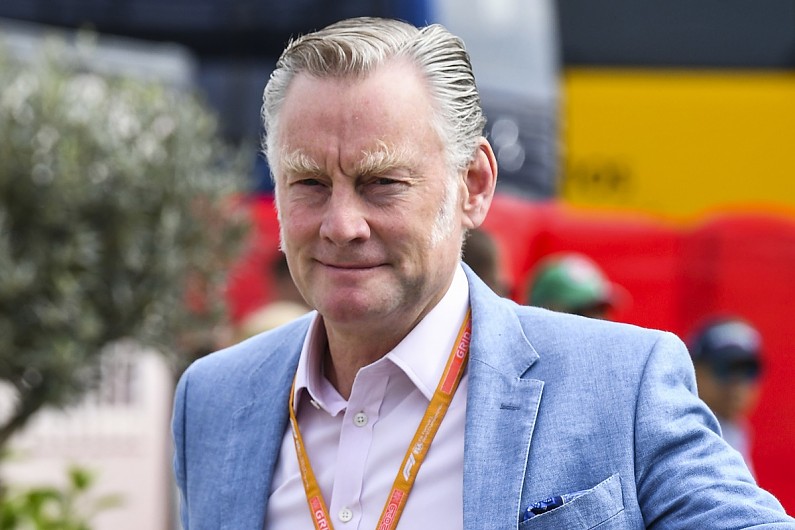 Formula 1 has announced that commercial boss Sean Bratches will leave his full-time role at the organisation, as predicted last week, in order to spend more time with his family.

Bratches, who officially leaves at the end of January, will continue to have an advisory role.

Rumours of the 59-year-old’s departure first surfaced late last year, and at the Abu Dhabi Grand Prix F1 Chairman and CEO Chase Carey confirmed that Bratches’s future would be discussed in the weeks after the 2019 season finale.

Having made his name with ESPN, Bratches was appointed managing director of commercial operations when Liberty took over F1 three years ago in January 2017, and was part of a three-man management team alongside Carey and Ross Brawn.

His main focus has been growing income from race hosting fees, sponsorship and broadcasting deals He worked from a base on London and he was finding it increasingly hard to justify time away from his wife and family in Connecticut, with travel to races adding to his busy schedule.

“The past three years at Formula 1 have been an incredible journey, one which I have enjoyed thoroughly,” said Bratches.

“I want to personally thank the team at F1 for their extraordinary efforts and dedication, they are the best of the best and I am confident they will continue to serve fans and deliver on the strategy we have set in the years ahead.

“I am proud that I leave F1 in a better position than when I joined in 2017 and I know that the foundation we have put in place as a team will continue to serve our fans around the world and reach new audiences.” 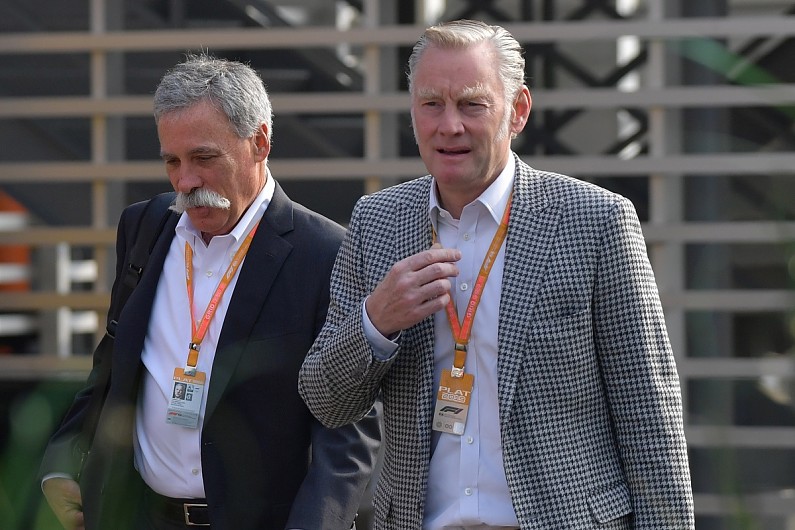 Carey said: “Sean has transformed the commercial side of F1 and a testament to his work is shown in our momentum and growth as a business.

“I am pleased Sean will continue to be an advisor for us from his home in the US, he will always be part of the F1 family and I look forward to his ongoing advice and counsel.”