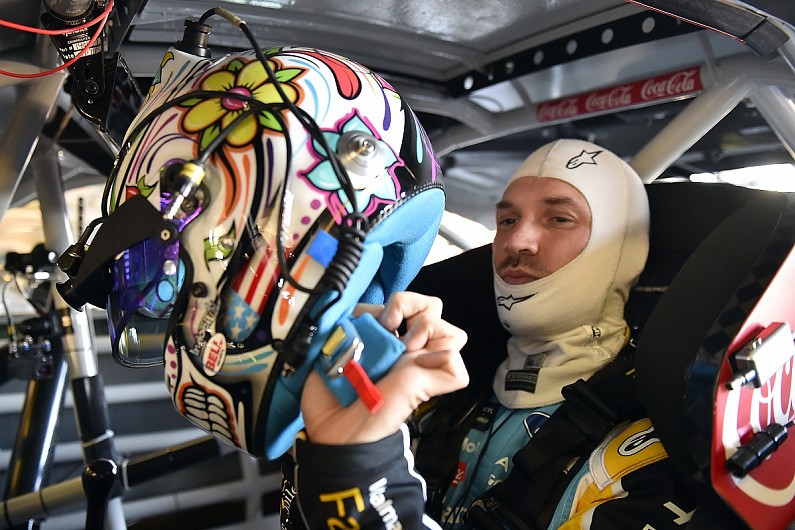 Daniel Suarez has secured a NASCAR Cup Series lifeline with Gaunt Brothers Racing, which will run as a full-time team for the first time in 2020, Autosport has learned.

An official announcement confirming the move is expected this week.

Suarez, the 2016 Xfinity series champion, was left without a Cup seat for the 2020 season when – after a single season with Stewart Haas Racing – he was replaced in the #41 Ford by Cole Custer.

In recent seasons, Gaunt Brothers, owned by Canadian Marty Gaunt, has fielded the #96 Toyota on a part-time basis.

One of the drivers it has fielded, Parker Kligerman, recently told NBC Sports – with which he does NASCAR TV work – that he would not be returning to the #96 this season.

Sources have also confirmed that DJ Kennington, who contested the Daytona 500 in 2017 and 2018 for the team, has also been informed he will not compete in the car.

Gaunt Brothers made its Cup series debut in the 2017 Daytona 500.

Last season, the team entered 15 Cup races, 14 with Kligerman and one with Drew Herring.

A request for comment had not been returned by team officials at the time of publication. 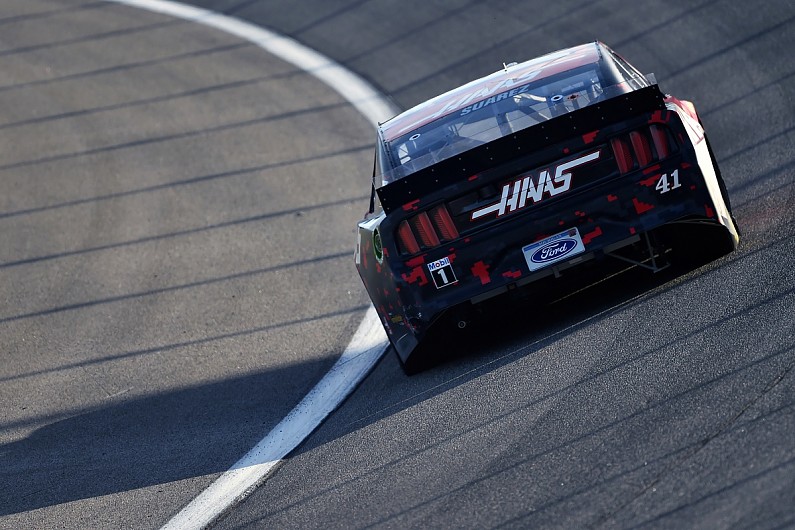 Suarez displayed flashes of competitiveness at SHR, but failed to make the Cup playoffs in 2019 and ended the season 17th in the standings, with four top-five and 11 top-10 finishes. He claimed one pole position.

In 108 career Cup starts, Suarez has a career-best race finish of second, which came at Pocono in July 2018.

The 28-year-old, became the first Mexican-born driver to win a NASCAR national series race in 2016 when he won in the Xfinity Series at Michigan.

He made all but one of his 84 Xfinity starts – including his three series wins – and his first 72 Cup starts with Joe Gibbs Racing.