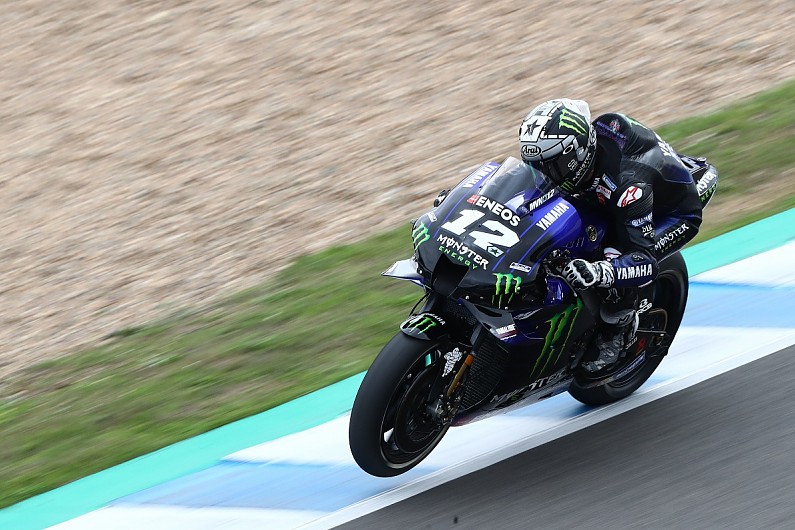 Yamaha’s 2020 MotoGP bike has been designed to make it easier to battle in the pack, says the Iwata marque’s group leader Takahiro Sumi.

The appointment of Sumi as the head of the M1 project was one of a number of organisational changes Yamaha made in the wake of a disappointing 2018 campaign.

These were followed by an improved 2019 season in which it beat Ducati to second in the manufacturers’ standings, although it still only managed to win two races – both taken by Maverick Vinales – and its riders lagged behind Honda’s runaway champion Marc Marquez.

The M1 is famed for its superior corner speed, but Yamaha riders are unable to utilise this when running in close proximity to other bikes in pack races.

Looking ahead to the 2020 season, Sumi said in an exclusive interview with Autosport that it would be focusing on allowing its riders to be able to fight more easily in a race situation rather than seeking gains purely on laptime.

“Winning a race by escaping at the front, it’s only one way to do so,” said Sumi.

“But if the ideal line is disrupted by the rider in front, the speed cannot be shown.

“In other words, it’s hard for the riders to fight. That’s where we are still missing.

“We have to work to regain our strength in the races. We are working on that. Of course, the engine is a big place [for development].

“To beat your rivals on top speed, this is what Yamaha did not have in the past.

“I think the philosophy of the manufacturer appears in the way you try and get more speed, either just by increasing horsepower or improving the total balance of the package.” 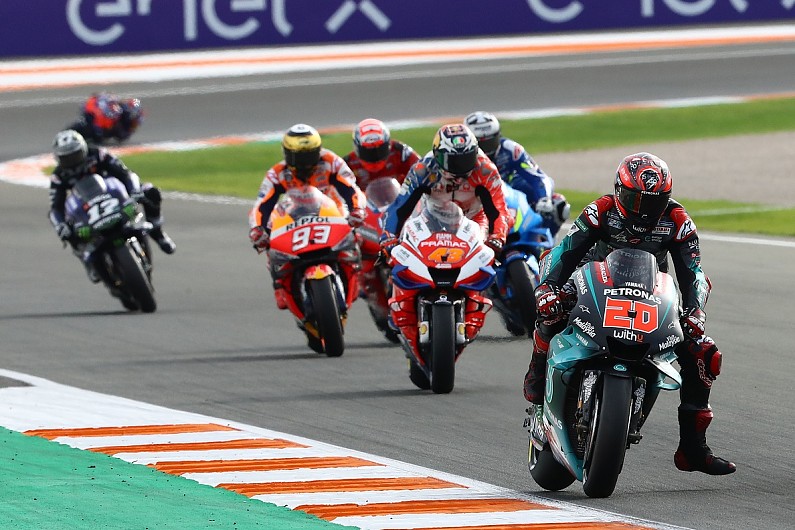 As well as Vinales’ victories at Assen and Sepang, Yamaha’s points tally was further boosted by the emergence of rookie Fabio Quartararo as a regular frontrunner aboard a satellite M1, with the Frenchman scoring six of Yamaha’s nine poles last year.

Looking back on Yamaha’s uptick in form in 2019, Sumi said the key was to shift development focus away from constant chassis changes and towards honing the character of the engine.

Sumi reflected: “2017 and 2018 were difficult seasons. We had a hard time winning and we introduced a lot of updates, which did not lead to results.

“There were many problems, so during the winter [prior to 2019] we tried to look back and identify where we had gone wrong, to put ourselves on a surer footing.

“We don’t have an engine to match Ducati. That’s why I adopted the philosophy: ‘Let’s make a bike that is second to none 100 metres either side of each corner’.

“And instead of modifying the frame, we developed an engine to improve in the corners.

“Because it’s hard to get top-end and mid-range performance at the same time, the 2019 model was aimed at improving the area from cornering to acceleration.”