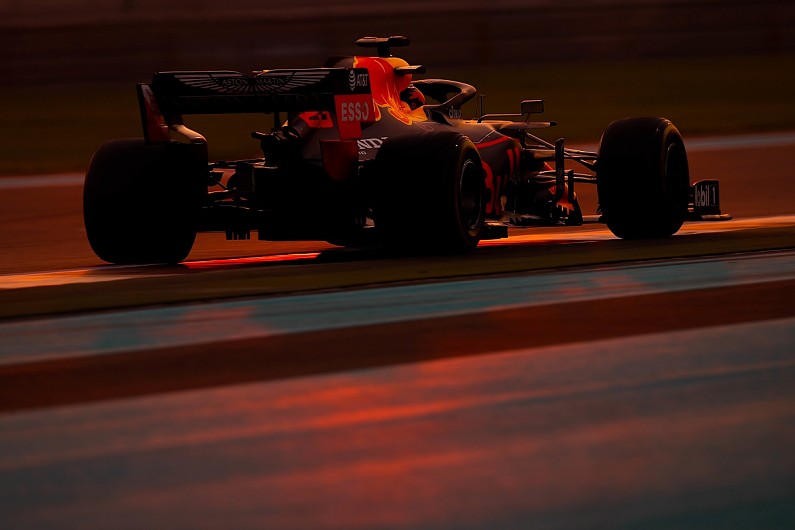 Pirelli motorsport boss Mario Isola has confirmed all 10 Formula 1 teams will build ‘mule cars’ to test the 18-inch tyres currently being developed for 2021.

The tyre manufacturer’s 2021 testing programme got underway last year and it will complete 25 days of dedicated running in ’20, in addition to the three-day post-season Abu Dhabi test, which will also be focused on the new rubber.

The mule cars are set to be based on the 2020 designs – which is allowed by F1’s regulations – unless a team is helping Pirelli before the first race of the new season, in which case it must use a car based on those that raced in ’18 or ’19.

“We have a busy plan for this year,” Isola told Autosport.

“It is very positive that all the 10 teams confirmed they are going to make a mule car for testing this year.

“Also because that means that in Abu Dhabi [at the] end of the season, we will have three days of testing and all the teams are supplying the car with 18-inch tyres.

“[That is] a good validation of the product that we are planning to introduce in 2021.

“Because Abu Dhabi is the end of November, beginning of December.

“So if there is any adjustment [needed], we have a bit of time. Not a lot because then Australia is the middle of March and the test in Barcelona is February.

“But we have a bit of time to react, if we need any small adjustments.

“It’s very positive that we have all the 10 teams running the mule car so they are all on the same level – no advantages to anybody.” 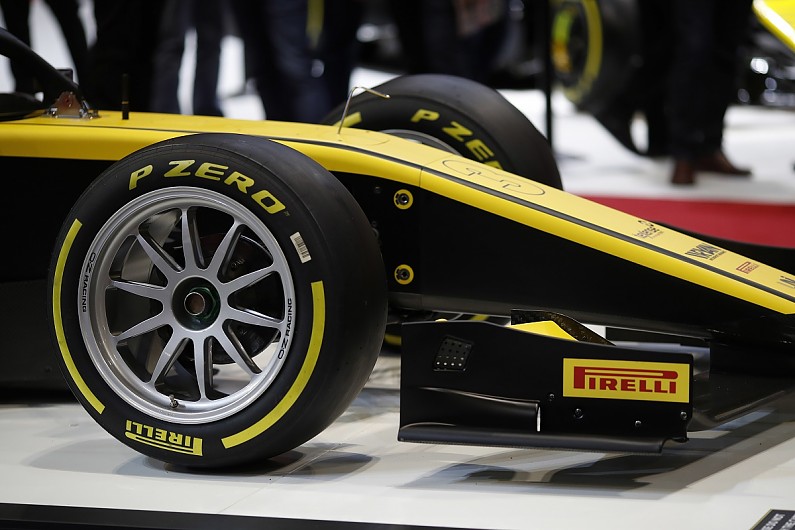 There will be no in-season testing during the 2020 season, which means the Abu Dhabi test – a day longer than usual for this year – will be used to influence the compounds for in the early ’21 races.

There has been a push for experienced drivers to conduct the testing on the new tyres, so the FIA has reduced the number of compulsory days to be completed by rookie drivers – defined as drivers who have not started more than two grands prix – from two to one.

The regulations state: “One or two days of this test must be completed by drivers who have participated in at least one race during the 2020 F1 world championship, and must be for the sole purpose of providing competitors with the chance to test the tyre specifications to be used the following season.

“In the event that a competitor is unable to provide a car that is compatible with such tyres, they will not be allowed to participate in this part of testing.

“One or two days of this test must be for the sole purpose of providing young drivers with the opportunity to test current F1 cars.”

The rookie test running will have to take place in Abu Dhabi, although all teams are now obliged to give two FP1 sessions to rookie drivers during the course of the upcoming season.

Teams can choose to run a rookie in a standard 2020 car on current tyres in Abu Dhabi, rather than in a mule car.