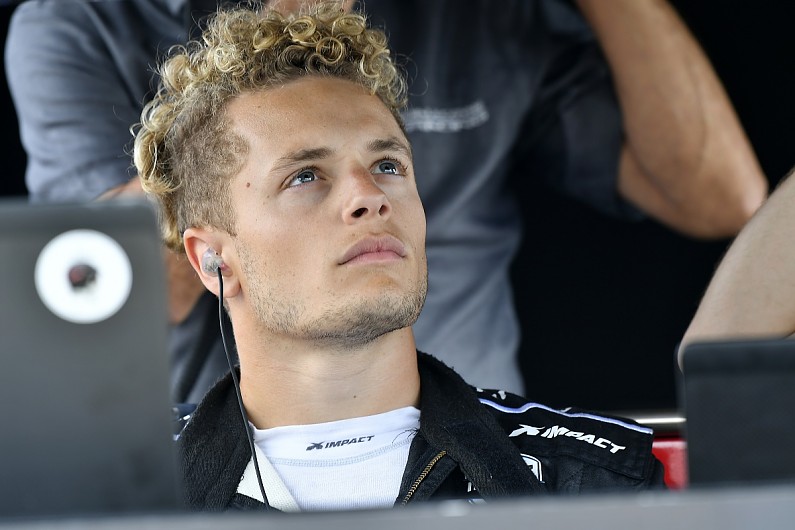 Ferrucci will drive the #18 SealMaster-sponsored car, having spent his first full season in the category piloting the #19 car – which is now occupied by ex-Super Formula racer Alex Palou.

The Connecticut native made four IndyCar appearances for Dale Coyne’s outfit in 2018 – two of them following his acrimonious departure from F2 – and remained with the team to graduate to the series full-time last year, finishing 13th overall.

Having earned the Indianapolis 500 “Rookie of the Year” award after placing seventh, Ferrucci’s best results of 2019 were a trio of fourth-place finishes.

“I’m extremely honored that Dale, Jimmy [Vasser], and Sulli [James Sullivan] have put their faith in me to carry this program forward,” Ferrucci said.

“The SealMaster car has had a lot of success in the past two seasons. I’m eager to move into the #18 car and get Spring Training started. 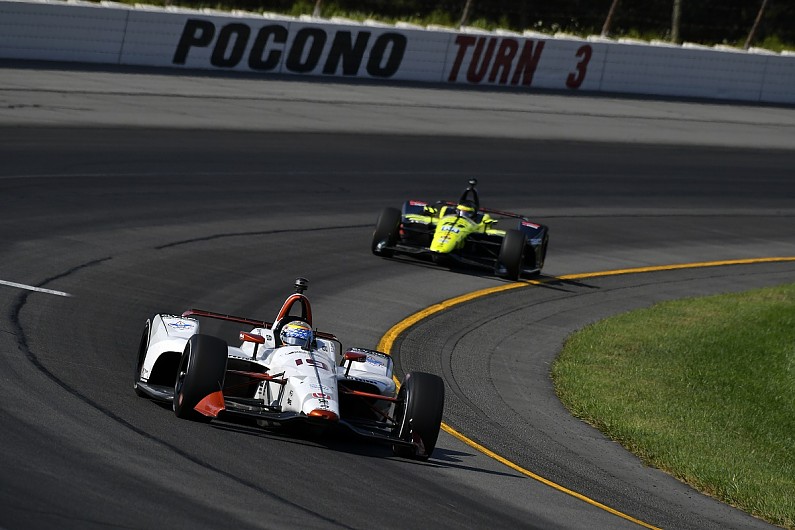 “I also want to say a big thank you to SealMaster for believing in me, and I’m beyond excited to represent them on the biggest stage.”

Coyne said: “We’re very happy to have Santino back with us for the 2020 season. He had a very good rookie season and he was absolutely stellar on the ovals. We look forward to him building on that this year.

“I think he surprised a lot of people in 2019 and he has the potential to do even better in his sophomore year as he now moves to the No. 18 car.”

Sullivan commented: “What a big moment for DCVS and the program as we begin our next chapter.

“This new crop of young fast IndyCar racers is no joke, and we’re energized to have Ferrucci leading our charge in the SealMaster machine.