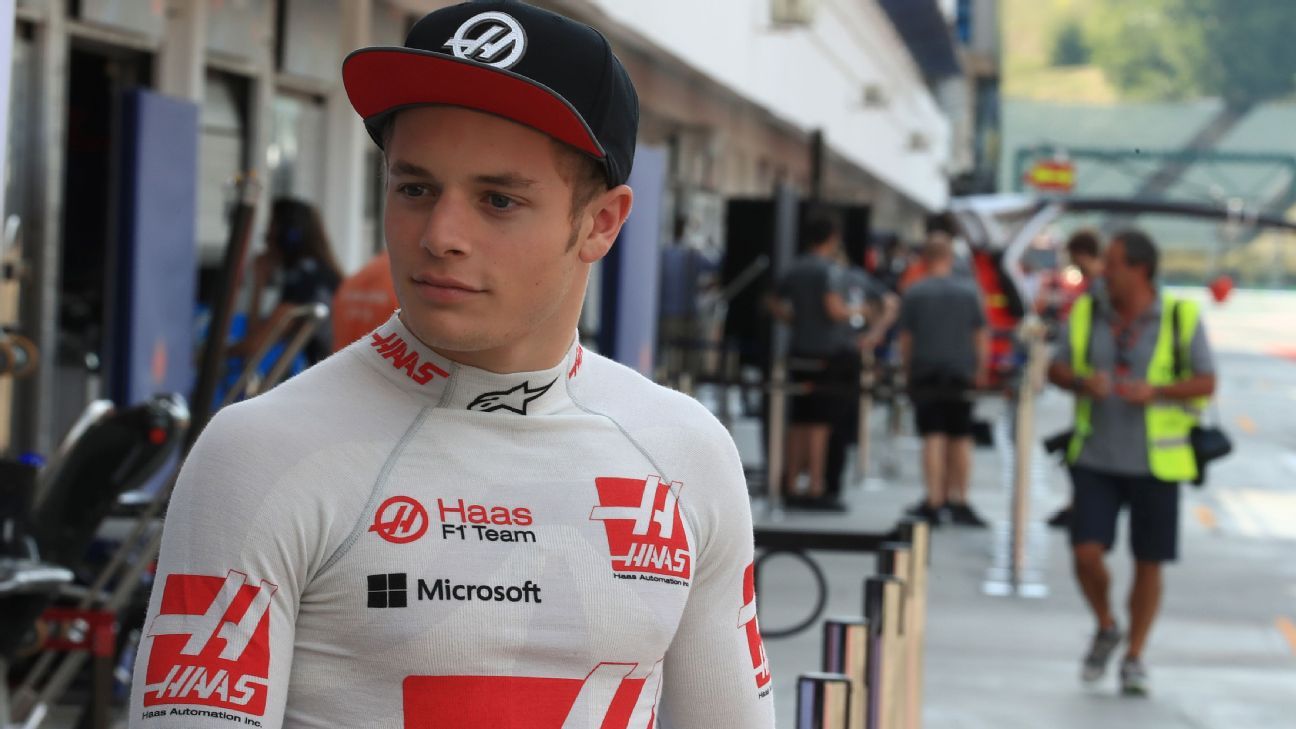 DAYTONA BEACH, Fla. — Santino Ferrucci has been promoted into the seat vacated by four-time series champion Sebastien Bourdais for the upcoming IndyCar season.

Ferrucci will move at Dale Coyne Racing into the No. 18 Honda, which is fielded in conjunction with Vasser-Sullivan Racing. Bourdais had driven in some fashion for Jimmy Vasser and James Sullivan since 2014 but Coyne released him in December with one year remaining on his contract.

The trio worked with sponsor SealMaster to move Ferrucci, — who last year completed his first full season in IndyCar driving a car fielded solely by Coyne — into the open Bourdais seat.

Ferrucci is a rising American star and his seventh-place finish in the Indianapolis 500 earned him top rookie honors. Ferrucci, who turns 22 in May, will be teammates with IndyCar newcomer Alex Palou. Palou, a Super Formula race winner, was hired late last month for the car Ferrucci drove last season.

Ferrucci last year completed the third most laps of any driver in the series and is considered one of many young drivers who will change the complexion of the series.

“I’m extremely honored that Dale, Jimmy, and Sulli have put their faith in me to carry this program forward,” Ferrucci said. “I’m eager to move into the No. 18 car and get spring training started.”

Ferrucci has completely salvaged his career after a spectacular fall two years ago while the Connecticut native was pursuing a ride in Formula One. He purposely crashed into his teammate at the end of an F2 race, refused to appear before race stewards to discuss his actions and was later reprimanded for driving with a gloveless hand holding a cellphone.

Ferrucci was fined almost $80,000, suspended for four races and dropped by his team, which sided with Ferrucci’s teammate for the “unsportsmanlike and above all uncivilized behavior that he was forced to endure … by Santino Ferrucci and father, who accompanied him.”

Ferrucci returned to the United States after the incident and was able to run four IndyCar races in the 2018 season, with an 11th-place finish in the finale. It earned him a full-time ride with Coyne, and Ferrucci late last year was mentioned as a potential candidate to move to a bigger team.

He’s instead going to try to score his first IndyCar victory with Coyne.

“This new crop of young fast IndyCar racers is no joke, and we’re energized to have Ferrucci leading our charge in the SealMaster machine,” Sullivan said. “I expect you’ll see some big moments from us in 2020.”

Thailand MotoGP round to go ahead despite coronavirus threat
Fry: No low-hanging fruit like at McLaren to improve Renault F1 team
Evans has Toyota, Makinen permission to fight for WRC title
MotoGP champion Marc Marquez re-signs with Honda until 2024
Steiner: Haas F1 critic Racing Point should ‘think before it talks’