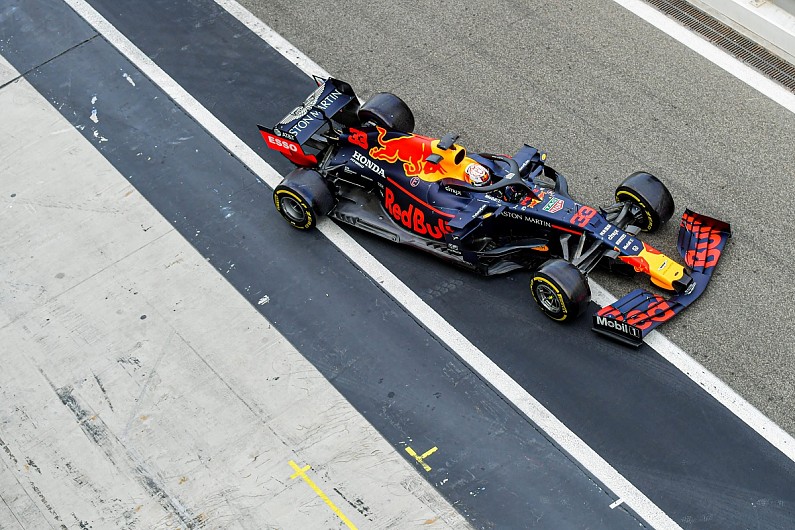 Red Bull says Honda’s “good increases” in power means it has “no more excuses” in terms of not being a competitive force in the 2020 Formula 1 title race.

The team enjoyed an encouraging first year of its partnership with Honda in 2019, and ambitions have increased for the campaign ahead – with Red Bull targeting a fight for title glory.

Red Bull motorsport advisor Helmut Marko believes Mercedes remaining such a strong force in F1 means Red Bull cannot afford to be playing catch up in performance terms or in the points table by not hitting the ground running from the first race.

“We want to fight for the championship and to do so we know that we have to be competitive with the chassis right from the start – and that means the very first race,” said Marko, in an exclusive interview with Autosport. 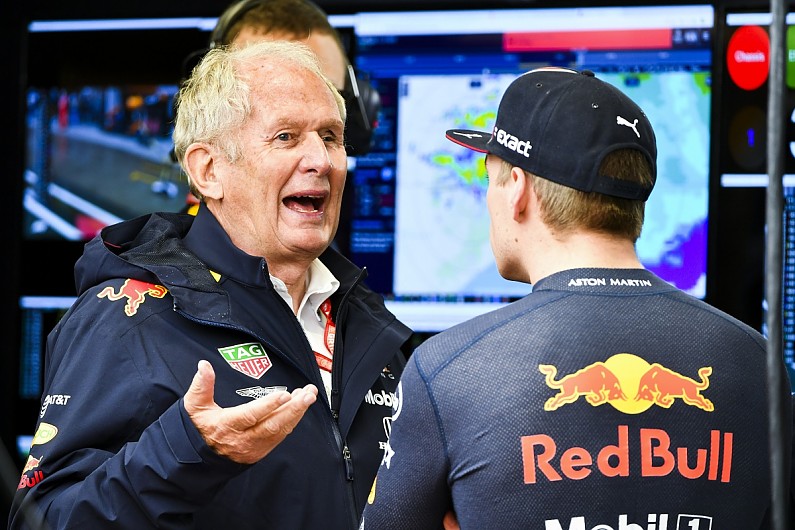 Last year, Red Bull’s campaign started slowly as it took it several races to get on top of the front wing changes that came in to force for 2019.

An update introduced at the Austrian Grand Prix unlocked the full potential of the car, however, and Max Verstappen was able to score three victories over the remainder of the campaign.

Marko famously set a target of five wins last year, and for 2020 his sights are set on doing even better than that.

“Honda has good increases for this year,” he said about the forthcoming season.

“And since everything has been fulfilled so far, we assume that this will happen. That means we have no more excuses, in plain English.”

Asked to be specific on how many races he thinks the team can win, he said: “I think it will have to be more than five.”