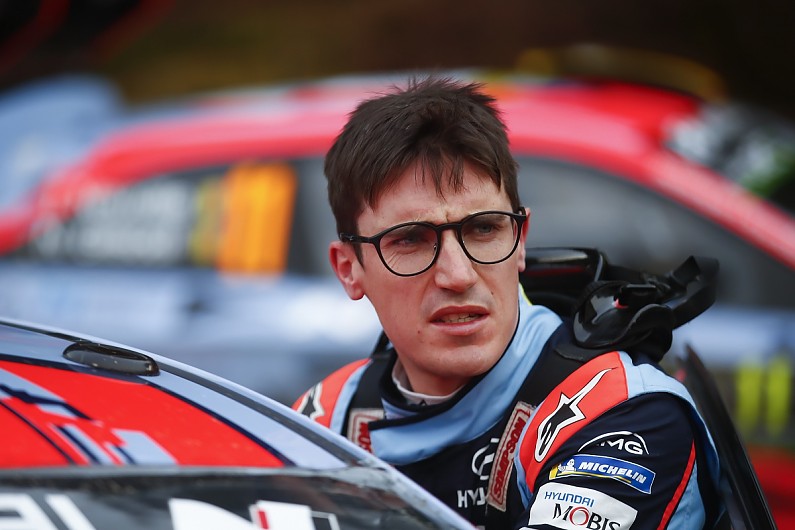 Irishman Craig Breen has talked of his relief at being handed a “career lifeline” in the shape of a Hyundai i20 Coupe WRC drive at next month’s Rally Sweden.

Breen, who joins Thierry Neuville and Ott Tanak in the Korean team, is delighted to be going back to the scene of his best ever WRC finish, when he posted a second place in Torsby driving a Citroen C3 WRC in 2018.

“I could see that, from the outside it might have looked like it was all over for me,” Breen told Autosport.

“But Andrea [Adamo, Hyundai boss] told me to trust him.

“He’s very much looking out for me and he’s very much a man of his word – if he promises something he’s absolutely genuine in that regard and he’s come to fore and given myself and Paul [Nagle, co-driver] a career lifeline.

“At no point have I felt out of the loop, Andrea made it clear he would look after me, he told me to trust him and I do.

“I’ll do whatever it takes to stay with this team now – I really want to move on with my career with this team. It’s a special place to be.” 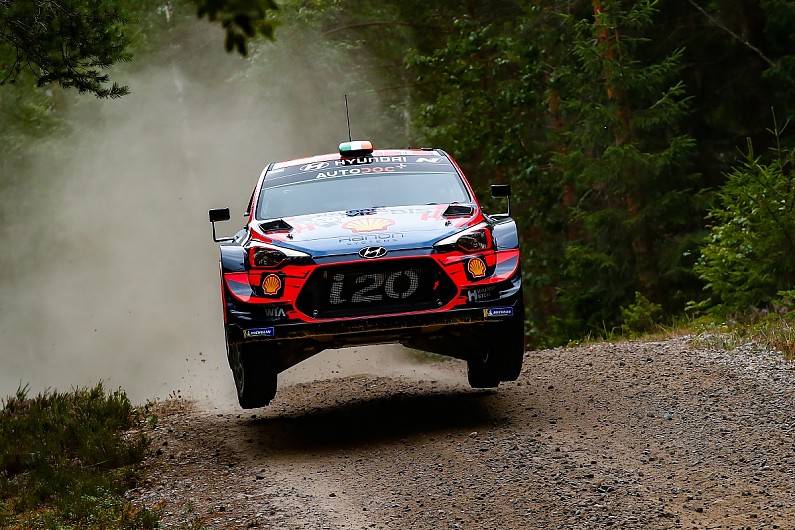 Hyundai confirmed the decision on Monday, admitting it was based partly on a tactical approach – because he missed last week’s opener in Monte Carlo, Breen will start at the back of the World Rally Car pack.

The route for Rally Sweden remains largely free of snow, but if winter does arrive, running further down the order with snow swept from the line is the fastest place to be.

Adamo explained the decision, saying: “We have taken the decision to add Craig Breen to our line-up for Rally Sweden in a bid to field the most competitive package possible for the event with the best available options for road position.

“We opted to bring Craig based on his performance in Sweden when he finished in second place, and the potential he showed in our i20 Coupe WRC last season.”

Autosport understands a decision on whether Rally Sweden will run will be taken on February 3, with Hyundai expected to test in the days following.