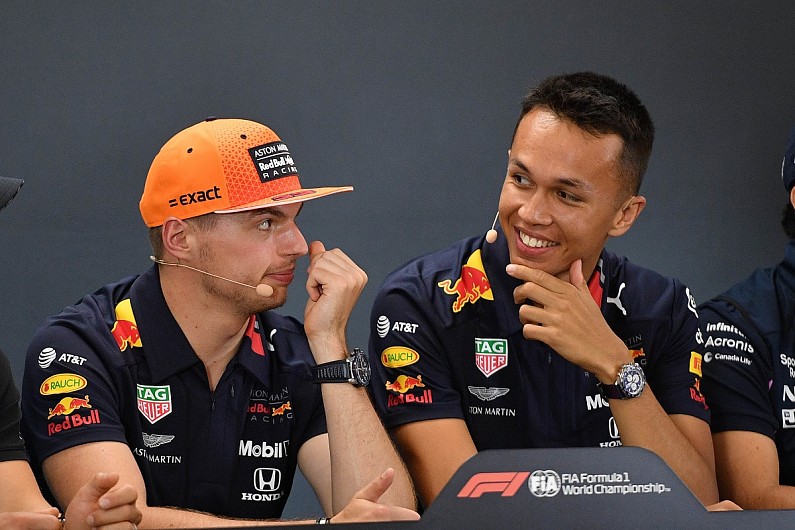 Red Bull Formula 1 driver Alex Albon “shares many of the same virtues” as his team-mate Max Verstappen when it comes to coping with pressure, says team principal Christian Horner.

Albon, who will partner eight-time race winner Verstappen at the main Red Bull outfit in 2020, had a trying junior career that included a difficult three-year spell in Formula Renault 2.0 and an exit from Red Bull’s junior programme.

He started 2018 without the budget for a full Formula 2 campaign but ended it with a Nissan Formula E deal, though he was extricated from this in favour of a late Toro Rosso call-up, and subsequently earned a mid-season promotion to Red Bull.

Asked what he expected from Albon’s 2020 campaign given his winter has been more straightforward than last year, Horner said: “It’s probably the first time since his karting career that he’s had that.

“He’ll only benefit from that. He’s had a lot of adversity to deal with during his career.

“You see people’s make-up in adversity and I think he’s shown that determination, that character, and I’ve got no doubt he’ll benefit from stability now.

“And he shares many of the same virtues that Max has with that ability to cope with pressure, that determination.” 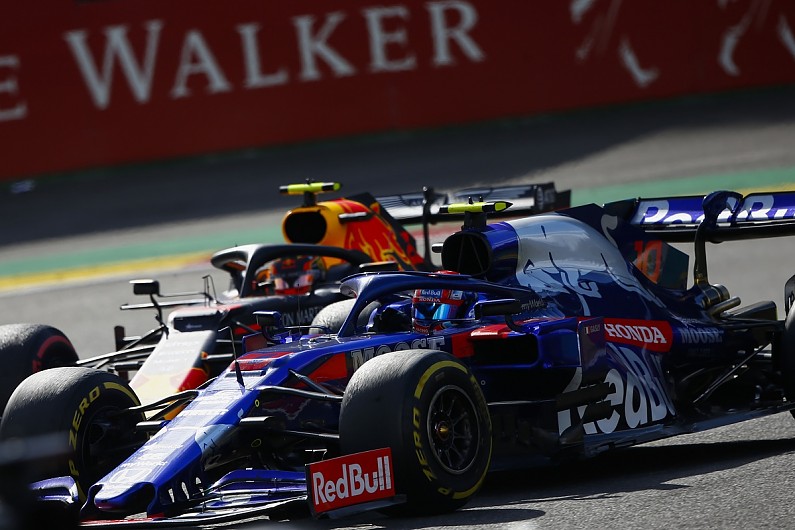 Albon did not challenge Verstappen on outright pace in the second half of 2019, like his predecessor Pierre Gasly, but did score points more consistently than Gasly and was only denied a maiden podium in Brazil by a penultimate-lap clash with Lewis Hamilton.

“There’s no specific goals [for 2020], he’s just got to continue his development,” said Horner of Albon.

“You’ve seen every race he’s done with us, he’s just got better and better.

“He was unlucky in Brazil, but I think he’s driven brilliantly well – first year, two [different] teams plus the pressure of coming here and having Max Verstappen as your team-mate.

“He’s handled that really well. I think he’s impressed the whole team with his approach and his attitude, with his feedback, with his pace that continues to grow.”