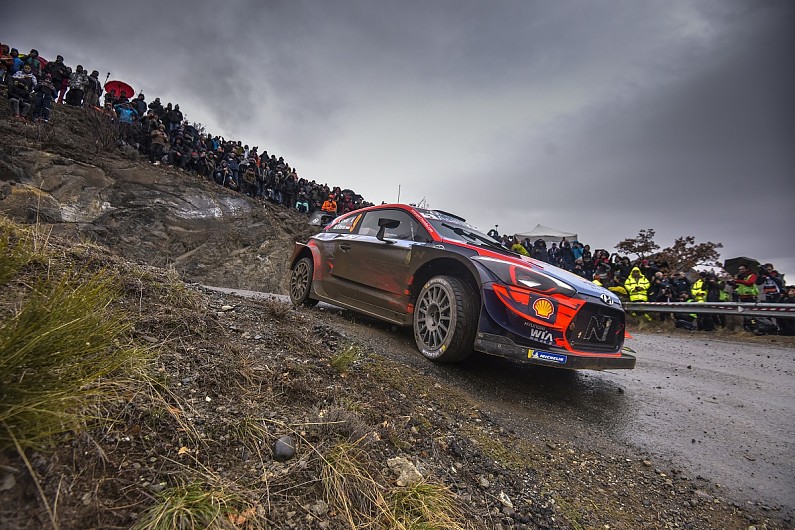 Ole Christian Veiby and Nikolay Gryazin are contesting the WRC 2 championship this season with manufacturer backing from Hyundai, and both of those drivers have been added to the junior programme.

Veiby retired from last weekend’s Monte, while Gryazin took 16th overall in the updated Hyundai i20 R% which has received a renewed effort from the manufacturer for this season.

Alongside them, Pierre Louis Loubet – the champion of what is now the WRC 3 championship for privateer R5 entries – has also been added to the programme. He is the son of 1989 European champion Yves. 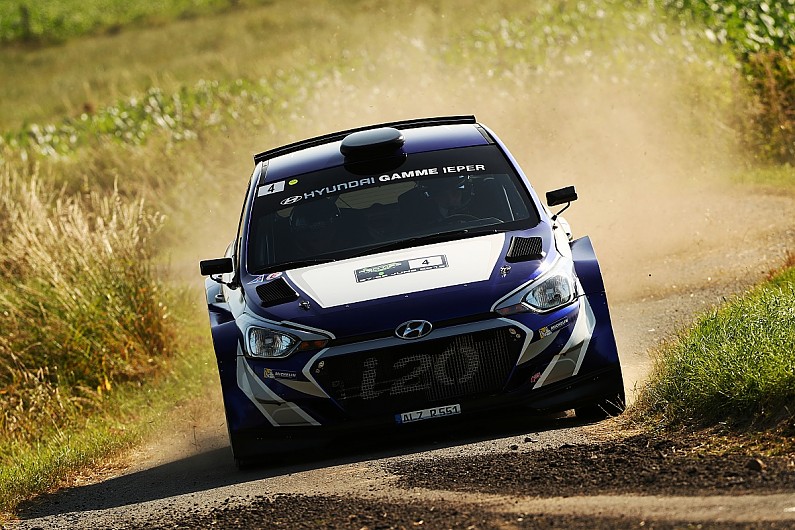 Devine took a surprise podium on his European debut on Rally Hungary last year in an i20 R5, while Munster comes from rallying heritage as the son of Bernard Munster – a well-known factory rally driver for multiple manufacturers in the 1990s, who has more recently become a rally preparation expert with multiple rally wins under its belt.

“We have five incredibly talented young guys, who have already shown pace in their careers.

“The group is also a good mix of those who already have experience with R5 cars, and those who are relatively new to the category, so the five drivers we have selected will be able to learn from each other, as much as from our engineers.

“With the support afforded by the Junior Driver program, and the new performance upgrades included in the i20 R5 ’20, I am sure they will be able to continue their excellent progress towards the pinnacle of the sport in the World Rally Championship.”