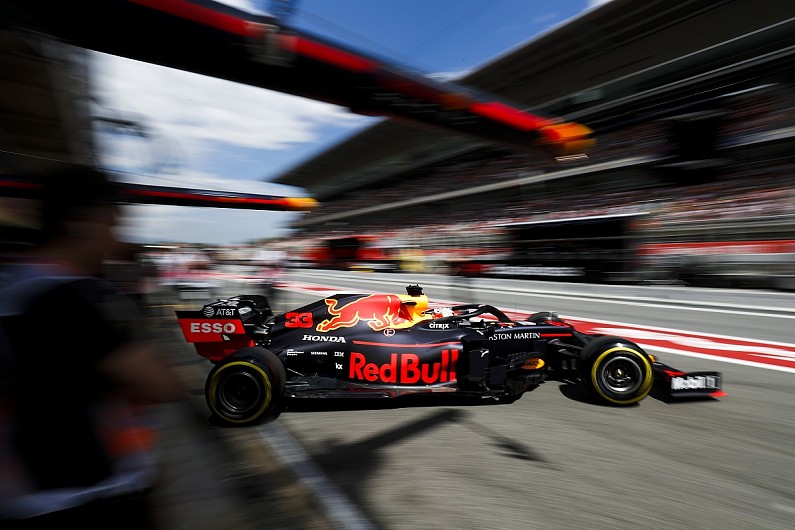 Red Bull has announced a reveal date for its 2020 Formula 1 car, completing the schedule of F1 season launch events for this year.

Red Bull’s newest Honda-powered challenger, the RB16, will be showcased on February 12, with a skahedown at Silverstone also scheduled.

This will be on the same day as Renault’s 2020 launch in Paris, and a day after Ferrari kicks off the ‘launch season’ with its presentation.

Max Verstappen and Alexander Albon will campaign the RB16, as Red Bull enters the season with its third different driver line-up in three years.

Verstappen is signed through 2023, whereas Albon’s place at the team is not confirmed beyond the current year. 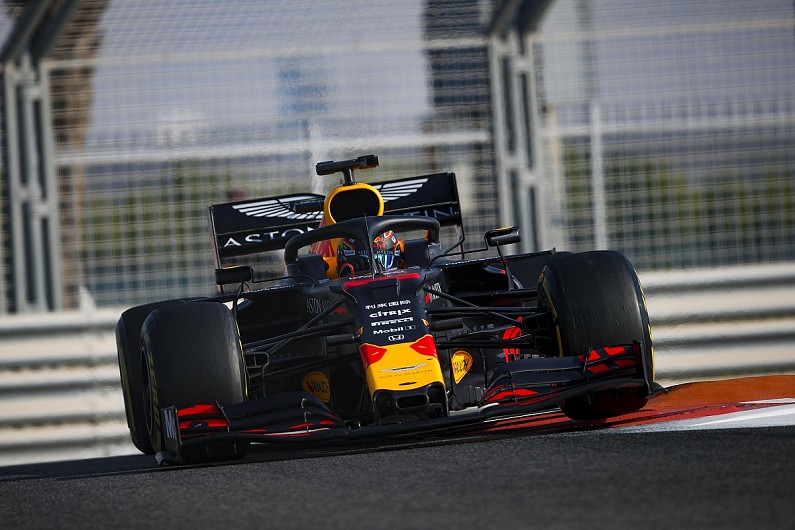 The upcoming campaign will be the last that Aston Martin serves as Red Bull’s title sponsor, as the British manufacturer will instead join forces with Racing Point from 2021 onwards following Lawrence Stroll’s recent acquisition of shares in the car company.