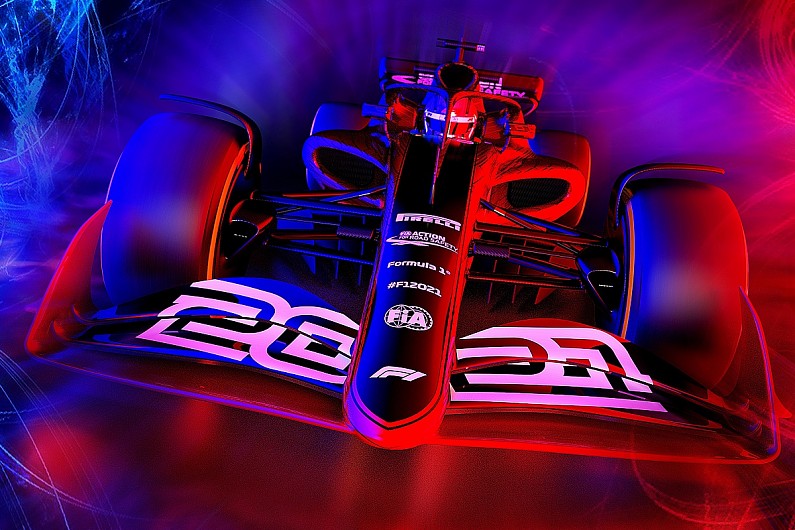 The 2021 rules overhaul brings with it the risk of a team making use of a grey area and finding a potentially decisive advantage.

But Brawn, whose eponymous team used the double diffuser to great effect in 2009 and won that year’s titles, said the structures being put in place should prevent such a scenario.

A new rules-making process being proposed comprises 10 votes each for teams, for F1 and for the FIA.

Changes for the following year would require a ‘simple’ majority of 25, whereas more immediate rule changes require support from a ‘super’ majority of 28.

This effectively means there are circumstances where if one or two teams have found a way around the rules, they will not be able to prevent others shutting it down immediately.

“The governance in the past has been the teams have to all agree to make a change,” said Brawn.

“We’re pushing through governance where we can make changes, with much more short notice than at the present time.

“If you exploit a loophole in the future, you can be shut down the next race, which you could never do now.

“If one team stands out there with a solution that had never been conceived and had never been imagined, and destroys the whole principle of what’s trying to be done, the governance would allow, with sufficient support from the other teams, to stop it.

“And what then happens, someone who has a loophole thinks to themselves, do I want to use it and risk it being stopped? Or do I want to tell the FIA about it because it wasn’t intended?” 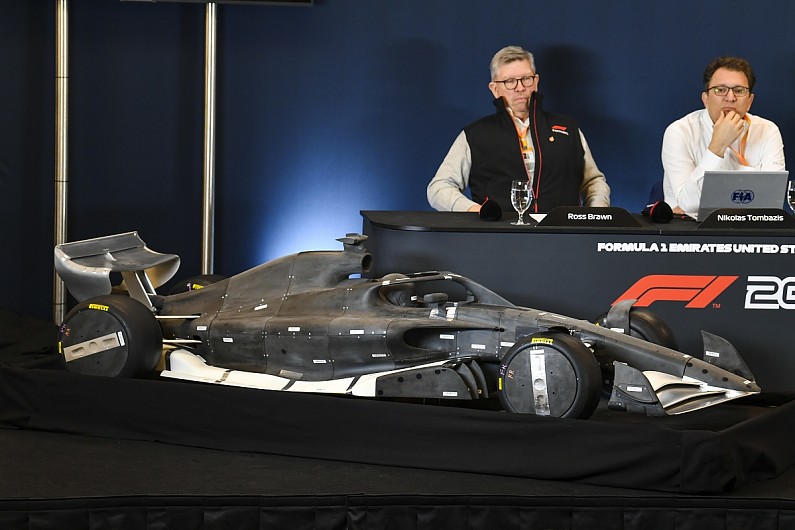 Brawn does not believe the new structure will stifle innovation, and said he thinks moves to change rules will only be pushed through if there is a clear exploitation of a grey area.

“We want people with an understood set of regulations to be the best at what they do,” he explained.

“And I think they have to rely on us, and the FIA, that we’re not going to penalise someone who has a great idea. And that is subjective.

“But is a great idea the fact that somebody put a comma in the wrong place in the regulation, which means a lawyer can interpret it in a diverse way? I don’t think it is.

“I think a great idea is: this is what was intended, we realised we can do this. So it’s a fine line, but the governance in F1 is just as crucial a part of the process as the other changes we’ve made.”

Referencing Brawn GP’s title-winning campaign, and the double diffuser’s influence on that, he added: “I can accept that maybe, rather like in 2009, someone gets it right, someone gets it wrong.

“But I think you have to look fundamentally at the fact that only three teams won [recently], and are only ever going to win, because no one else even came close.

“And you are just leaving things at risk, with the budgets those teams are spending, to a slight downturn in the economy and then suddenly it becomes a problem [for F1].

“There’s a chance that in 2021, somebody will get a jump on the opposition. But I think it’s a necessary reset.

“Otherwise, I don’t know [how] we are going to correct the situation we’re in.”