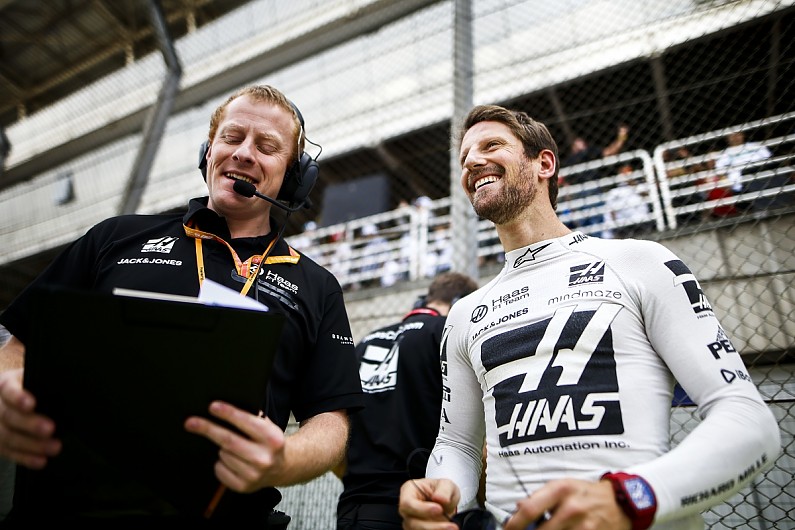 Romain Grosjean thinks that his decision to speak out immediately last year when an Haas update package didn’t work was key for the team to avoid more trouble this season.

The Frenchman was clear from as soon as he tested new aero parts at the Spanish Grand Prix that it was not an improvement, and he subsequently made clear a few races later that he felt a focus on tyres was wrong.

Those messages helped Haas expose a wind tunnel correlation issue, which it was able to address in time to ensure the problems were eradicated from its 2020 design, released on Thursday.

Reflecting on how important his technical feedback was last year, Grosjean explained that if he had kept quiet about his feelings then Haas could have been heading towards a particularly troublesome campaign this year.

In an exclusive interview with Autosport, he said: “As soon as the Barcelona race, when we brought the evolution to the car, I immediately said that there was a problem and that it wasn’t working.

“At Paul Ricard, after qualifying, I told them that we had to stop concentrating on the tyres because that wasn’t the problem. There was another real problem with the car. 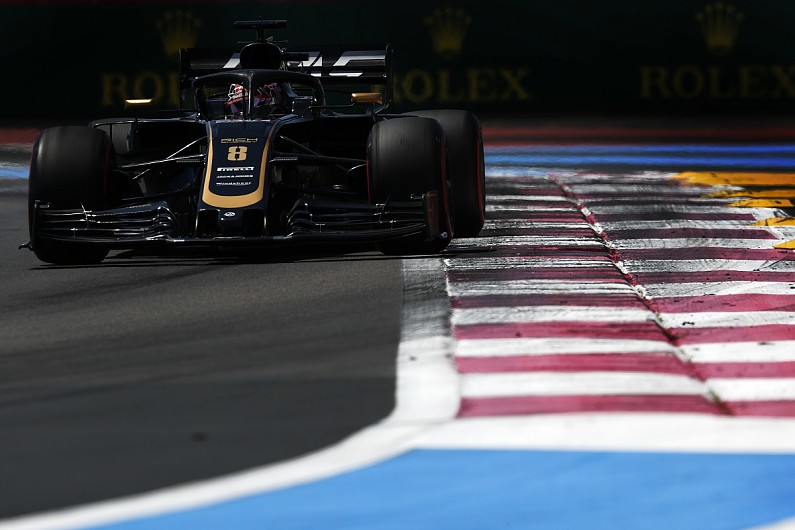 “That’s when the studies were more thorough, and we realised that there was a real problem. It was a correlation problem between the wind tunnel and the track.

“What’s certain is that if I hadn’t said in Barcelona that the evolution wasn’t working, they would have continued in the same direction and this year it wouldn’t have gone well. That was definitely a positive point.”

Grosjean has faith that Haas has learned from what went wrong last year, as the team slipped from fifth in the constructors championship in 2018 back to ninth, but acknowledges that the early phases of pre-season testing in Barcelona will be critical to confirming that.

“We have all the numbers from the wind tunnel, I think we’ve learned a lot from last year,” he said.

“Now, again, the only answer we’re really going to get is when we run the car and see how it performs on the track.

“Then we’re going to wait for the first few laps in Barcelona to make sure that we measure everything that happens in the car and that we’re in line with the wind tunnel.”