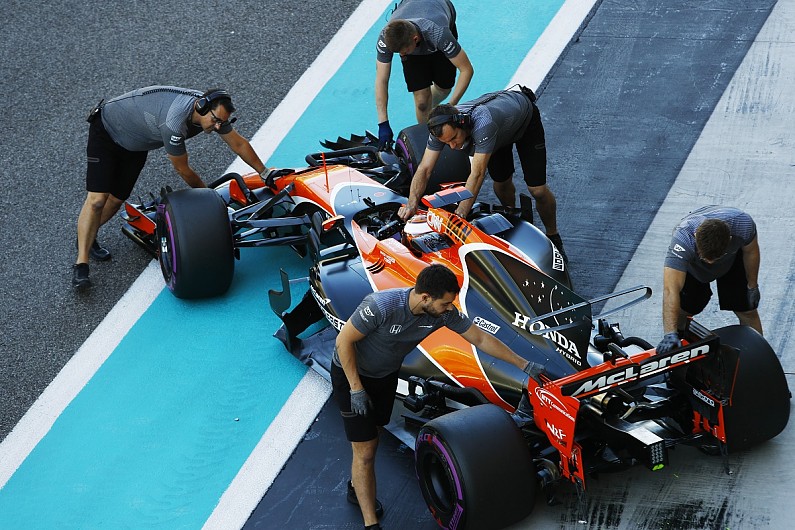 McLaren’s decision to part company with Honda was not a mistake and was necessary to reveal the team’s own failings, reckons Formula 1’s managing director of motorsports Ross Brawn.

The team twice finished ninth in the constructors’ championship during its three years with Honda engines from 2015-2017, before the two parties agreed to split – with McLaren agreeing a customer engine deal with Renault for 2018.

Honda has since returned to form and won three races in 2019 with Red Bull, but Brawn said the end of the McLaren-Honda relationship was key to making changes that have helped McLaren’s own resurgence.

“They’ve got some sensible people there [at McLaren] now, and it took them a while to recognise that,” said Brawn.

“People say they made a big mistake getting rid of Honda. But, I think funnily enough they almost needed to do that to recognise what they needed to do with the team.

“They were blaming Honda all the time and I think they would recognise now that wasn’t true. That wasn’t everything.

“In getting rid of Honda and getting a benchmark, they recognised they had to do something with the team.

“In doing that they recognised then that they have some bigger problems other than just the engine and they had to make some changes.

“And I think they have made some very sensible changes.” 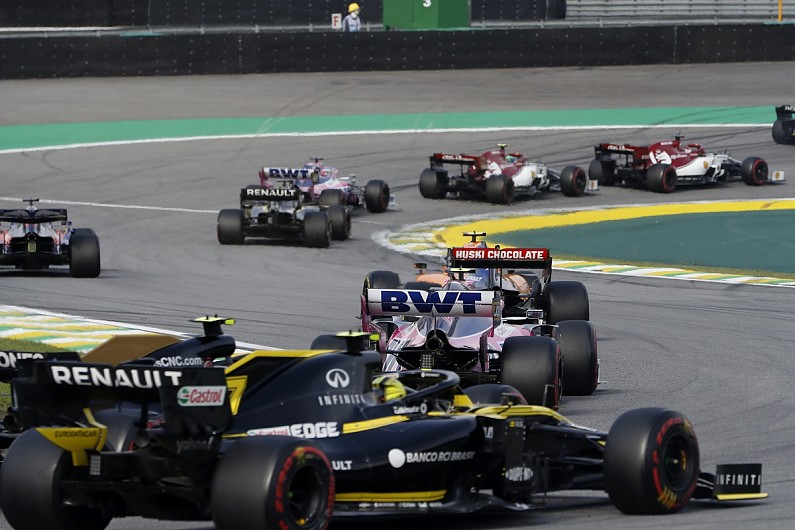 Brawn said he was bullish about midfield teams’ prospects once the impact of the 2021 cost cap and prize money shake-up comes in to effect.

“I know there’s a little bit of frustration from some of the teams that the cost controls aren’t lower because I think we had to put them at a level that was manageable for the top teams.

“But it will still be a dramatic change for the top teams in terms of the change of their structure and so on.

“I think that very process will bring some more parity between the midfield and the top teams in F1. So I think there’s a brighter future for the same midfield teams.

“The new commercial deal is much more equitable. The prize money is much more fairly distributed amongst the teams.

“So those teams, some of them are going to have a substantial increase in their prize money, making their economics more sensible.”

Brawn added Williams’s plight was “a concern”, but that he hoped the team can “pull it together”.

“Williams has had a couple of very poor years, and you can’t carry on like that,” he said.

“We don’t want to lose them.

“The more equitable prize money distribution will help them a bit, but they can’t languish around the back of the grid forever. It won’t last.”