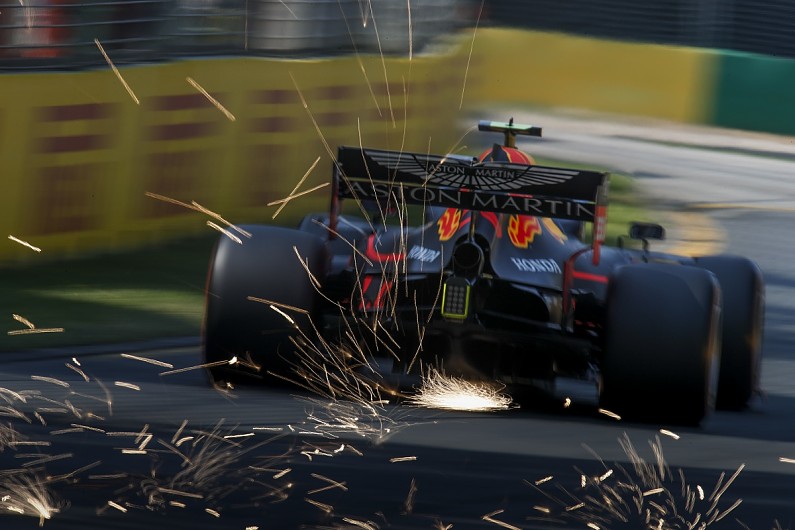 Red Bull says a new philosophy in its preparation for the Formula 1 season should help it avoid the type of slow start to a campaign it has experienced previously.

The team finished third in the constructors’ championship behind Mercedes and Ferrari in 2019, scoring three wins in a promising first year with Honda engines.

But to challenge its rivals at the front of the grid Red Bull, which last year struggled initially to master new front wing regulations, will need to be in a position to challenge for wins from the first race of the season.

As was the case last year, it has elected to launch its car much earlier than it has traditionally, giving itself a full week between its shakedown test and the start of pre-season testing at Barcelona to get on top of any initial issues.

Team principal Christian Horner said that decision, allied to the stability of rules, engines and drivers, meant there is a higher level of confidence that Red Bull can start the campaign strongly.

“There have been factors in recent years – like an engine transition or a front wing change [last year],” said Horner, speaking at a Red Bull media event in London.

“This year, we’ve changed our philosophy as well going into this year, being really earlier.

“With the stability of regulations, it is obvious [the] RB16 is very much an upgrade and evolution of RB15. It’s focused on addressing some of its weak spots and building on its strengths.

“With that continuity, the team is is really eager to go toe to toe with particularly Mercedes and take that challenge to them, because it is on those days that teamwork really counts: whether it is world record pitstops, whether it’s getting the strategy right, or of course reliability.”

Horner accepted the progress Honda has made puts even more emphasis on Red Bull to create the best chassis.

“I think the big factor for us, to enable us to mount a challenge, is the power unit as well,” he said.

“And Honda did such a great job in each introduction of an engine last year.

“And that therefore puts then the emphasis on the chassis side of the team to come up with the right chassis.

“We know we’ve got the drivers to get the job done. So going into this year we feel better prepared earlier than we certainly have for the last five years.” 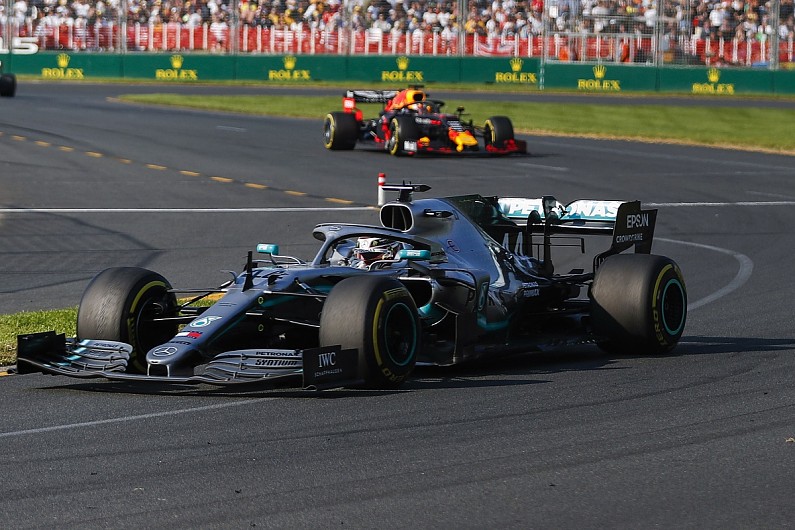 Horner stressed, however, that Mercedes’ unbroken run of six championship doubles makes it favourite for the 2020 titles.

“We’ll be looking to use all the lessons that we learned during the course of last year to take the fight to Mercedes and Ferrari,” he said.

“But let’s not forget they are the reigning world champions, so they will go into the season very much as the favourites.”