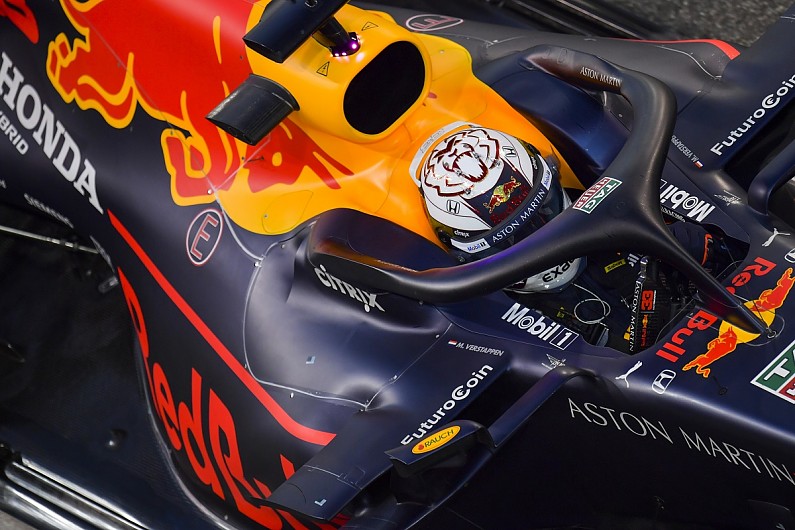 Max Verstappen feels extending his Red Bull Formula 1 contract early helped avoid any awkwardness within the team in 2020, calling it “the right place” to continue his career.

Red Bull announced last month that Verstappen had agreed a new three-year contract, committing him to the team until the end of the 2023 season and ending any speculation of a switch away.

His previous contract expired at the end of the 2020 season, with seats free at both Mercedes and Ferrari for 2021.

Speaking at a Red Bull media event in London, Verstappen said that while he was in no rush to complete a new deal, he was glad to avoid any potential problems uncertainty about his future could create.

“I think I always felt very comfortable in the team and I never really wanted to rush anything because there was no need,” said Verstappen.

“Also it all went very quickly. Last year I never really thought about it too much.

“It’s also a good thing because it takes away any doubt. There are no question marks anymore.

“When you go into a season when your contract is up at the end of the year, at one point, it is going to maybe be a bit awkward towards the next car, the year after.

“I didn’t want to have any of that and for me, this is the right place.

“I feel really good in the team, there are a lot of good people in the team, and I also see the motivation and hunger to fight for victories and championship.” 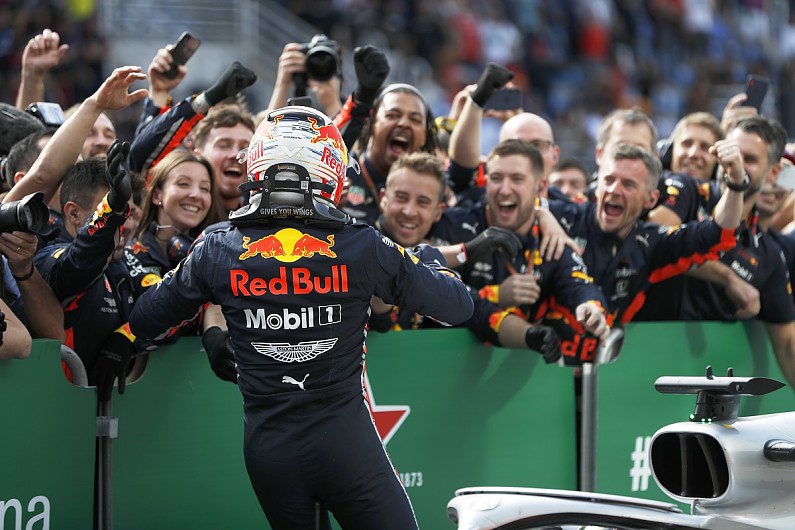 Red Bull F1 chief Christian Horner said he could notice how invigorated many of the team members were returning from the winter break after learning of Verstappen’s extension.

“It was fantastic to get that deal done early, because of the energy that injected into the whole factory,” said Horner.

“Everybody came back from the Christmas holiday with a spring in their step.

“Everybody knows what the future is. There are no awkward conversations between the driver and the team. He knows exactly what his role is.

“We’re all in it very much together as one unit, as one team.

“To have this out of the way going into the season not to deal with endless speculation, all the social media that goes with that, the unsettling it creates within your own workplace.

“It enables us just to really focus on the job and I’m delighted.”