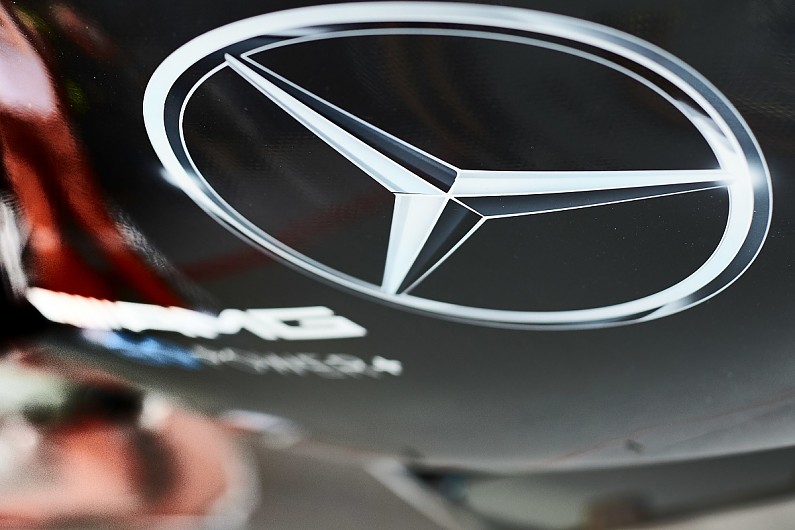 Mercedes has announced a new major partnership with INEOS ahead of the 2020 Formula 1 season on a five-year deal.

Mercedes linked up with INEOS through a new performance partnership in December, collaborating with the Tour de France-winning cycling team through its newly-created Mercedes-Benz Applied Science division.

In an event at the Royal Automobile Club in London on Monday, Mercedes announced an extension of that agreement for INEOS to become the principal partner of its F1 team.

The major sponsorship deal comes as a boost to Mercedes at a time when its future in F1 beyond the end of the 2020 season has been brought into question.

The value of the INEOS agreement is understood to be in the region of its existing title partnership with Petronas, making the two parties two highly valuable partners for the Mercedes team for its long-term future.

Team INEOS won last year’s Tour de France after taking over from Sky as the title partner for the leading cycling team.

It is also involved in sailing via Ben Ainslie’s America’s Cup team.