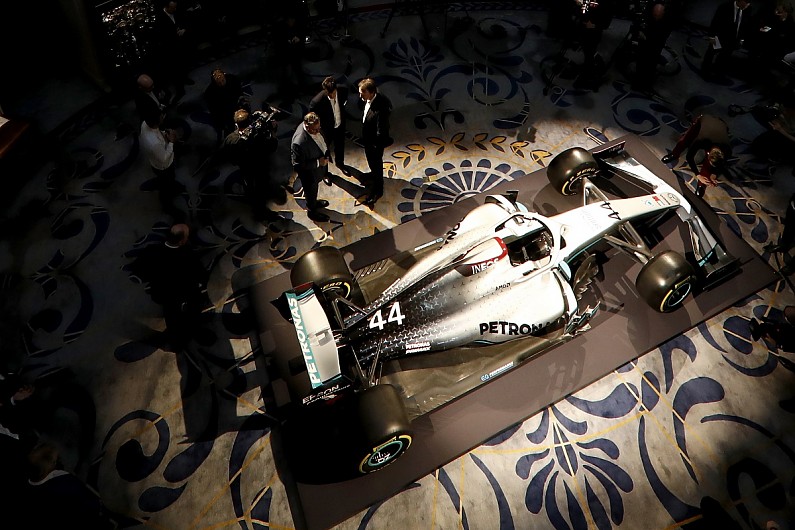 Mercedes says there is a risk Formula 1 teams could cost themselves half a second in 2021 if they switch development resources too late.

F1’s major rules revamp for 2021 means teams will need to juggle the development of their 2020 cars with progressively intensive work on their next generation of challengers.

That situation is further complicated by the introduction of a cost cap for 2021, which will limit the spending teams can make.

Against that backdrop, Mercedes team principal Toto Wolff said how teams tackle the 2020 season will be key to deciding the next two world titles.

“This year’s championship is a two-year championship,” said Wolff, speaking at the announcement of a major sponsorship deal with Ineos.

“It is not only about 2020 under the current regulations.

“There’s such a massive regulatory change for 2021, that balancing your allocation of resource will be crucial in terms of how much of your resource you’re switching into the 2021 car.

“Obviously, the learning and development slope is much steeper at the beginning.

“So if you get it wrong and you’re months behind, you might be half a second behind.

“And this is a challenge which we have embraced in the past through two regulatory changes, and we love that one.” 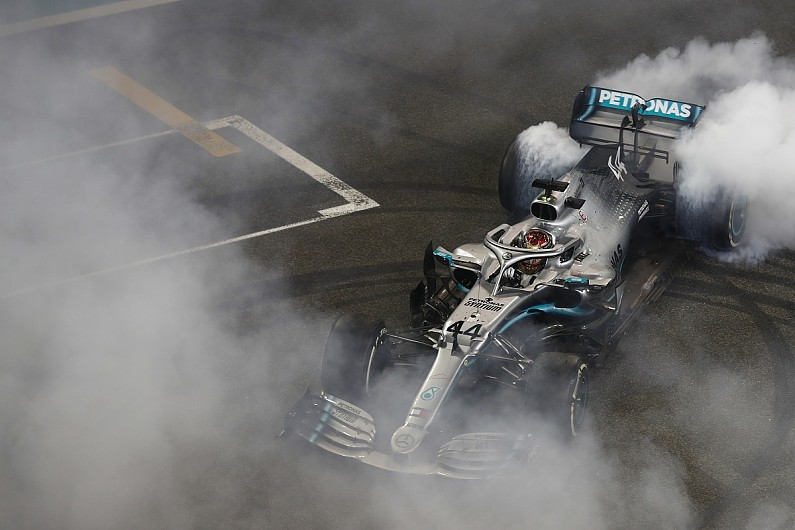 Wolff said Mercedes’ motivation is still as high as it was before the team’s run of six consecutive F1 title doubles.

“Every year we try to set the right objectives, and objectives that are understood throughout the organisation,” he said.

“I think it’s so important to wake up with purpose. And I don’t see a lack of motivation and purpose within the organisation.

“The pain of losing is so much more intense and lasts so much longer than the joy of winning. And this is in a way what drives us strongly.

“The sheer thought about losing makes you forget about all your previous achievements.”

He added: “Last year’s record doesn’t buy us any credit for the 2020 championship.

“So all lap times, all points go to zero and we are yet again in front of another challenge.

“In a way there is a reason why six was a world record. Because it’s bloody difficult.

“We want to push that needle further.”