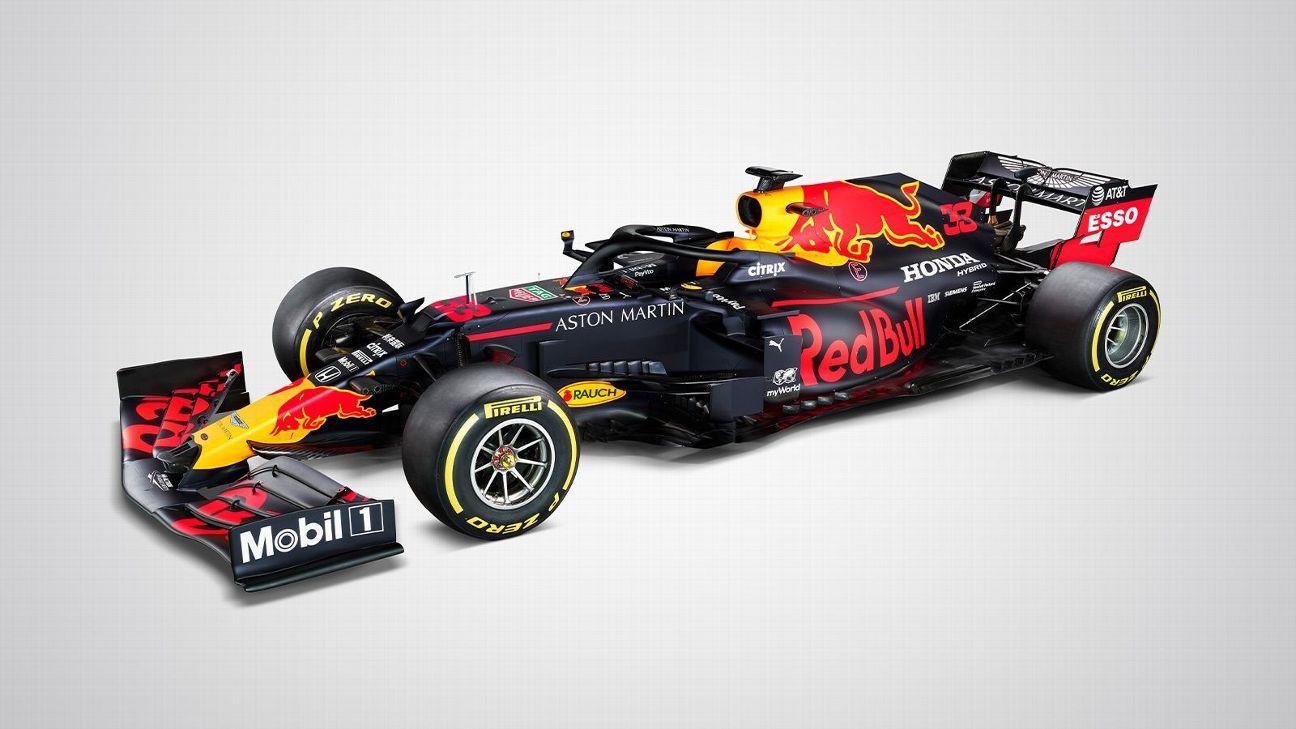 Red Bull has revealed an image of its 2020 Formula One car ahead of its first run on track at Silverstone on Wednesday.

The Honda-powered car will be driven by Max Verstappen in one of the two 100km filming days allowed to every team on the grid. The colour scheme looks almost identical to last year — the car was unveiled with the tag line “liveries are made to last”.

Verstappen claimed three race victories in 2019, Red Bull’s first season with its Japanese engine partner. He was taken off the driver market after signing a contract extension until 2023 at the start of the year. Thai driver Alex Albon will partner Verstappen at the team in his first full season with the team, having been promoted from Toro Rosso last year.

Red Bull hopes to see further signs of progress with its Honda partnership this season.