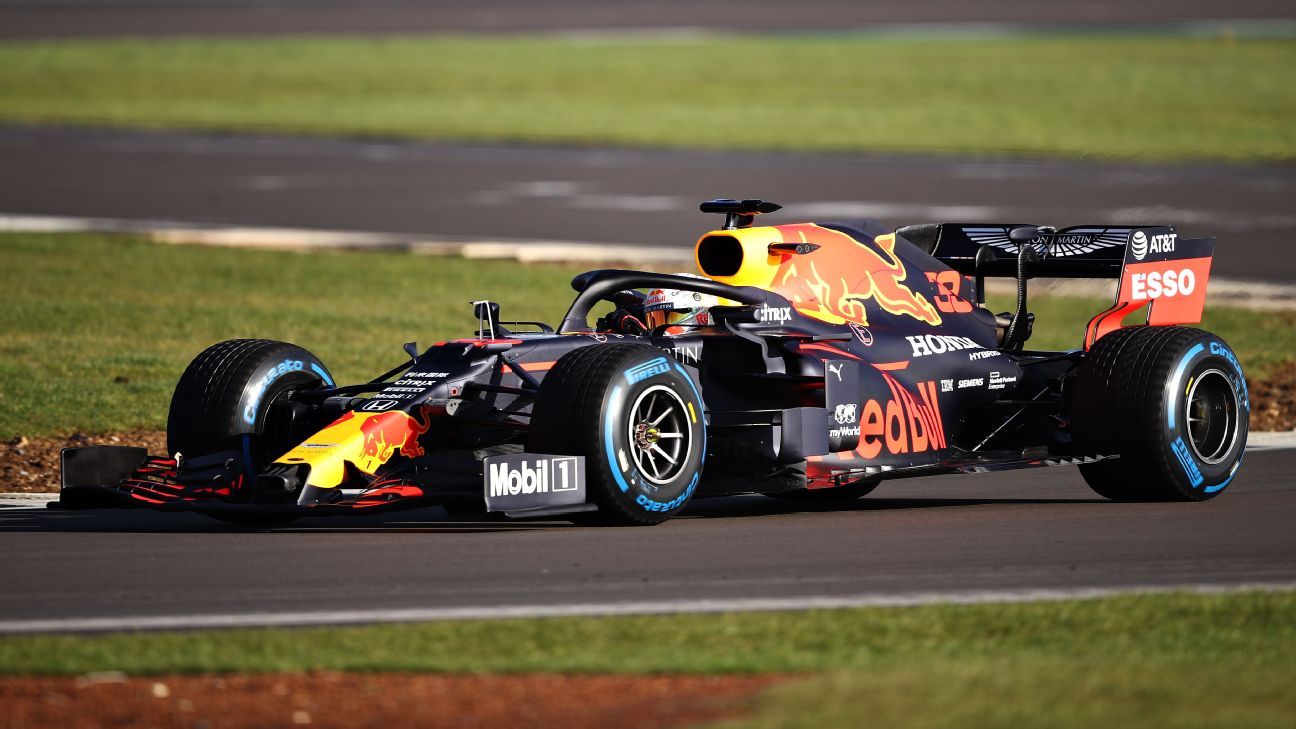 Red Bull’s 2020 Formula One car has completed its first laps of a circuit after debuting at the UK’s Silverstone circuit.

Red Bull released a rendered image of its new car, dubbed the RB16, before Max Verstappen took the car out for its first laps. The colour scheme looks almost identical to last year — the car was unveiled with the tag line “liveries are made to last”.

Each team is allowed two filming days of an F1 car throughout a year, with each restricted to 100km of running. Reigning world champions Mercedes will use one of its own on Friday for the first laps with its own 2020 car.

Verstappen claimed three race victories in 2019, Red Bull’s first season with its Japanese engine partner. He was taken off the driver market after signing a contract extension until 2023 at the start of the year.

Thai driver Alex Albon will partner Verstappen at the team for his first full season at Red Bull, having been promoted from Toro Rosso last year.

Red Bull hopes to see further signs of progress with its Honda partnership. With a major rules revamp set to come into force for 2021, Red Bull’s car launch follows the trend of the others seen so far in being an evolution and not a revolution of its previous concept.