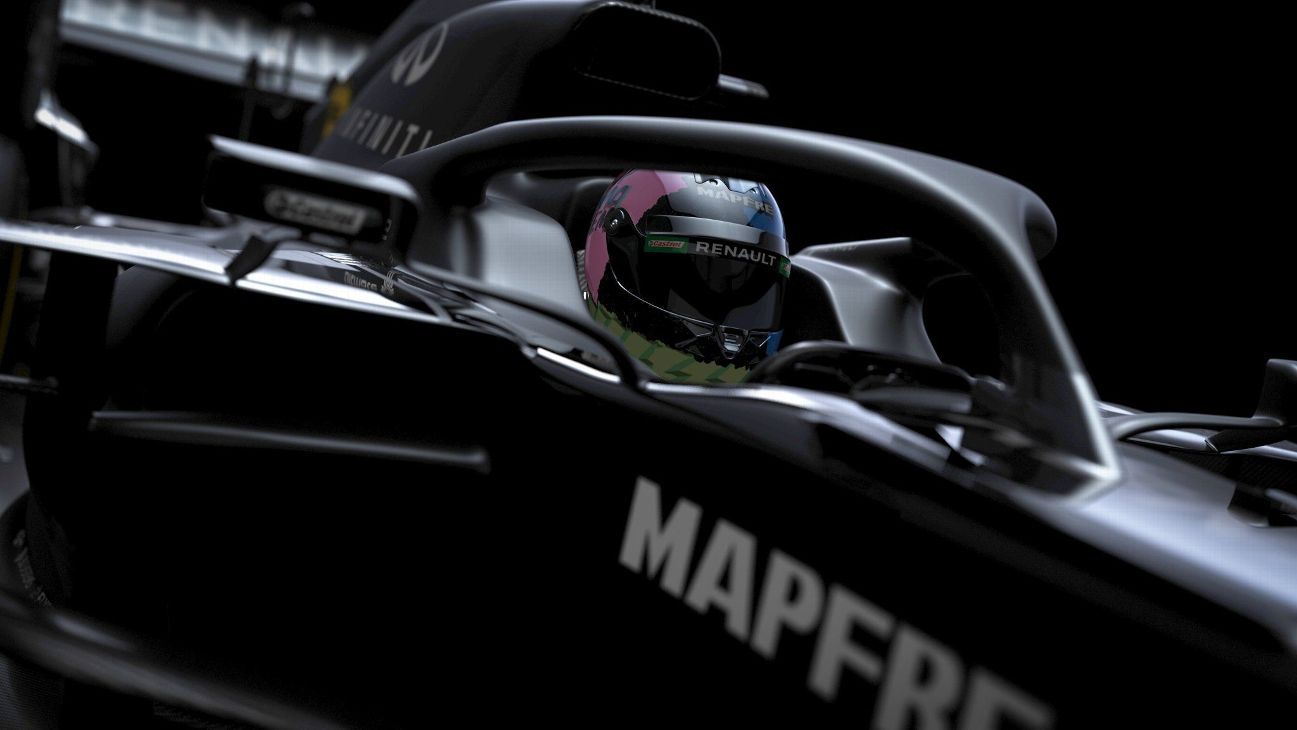 Renault has released images of its 2020 Formula One car in a temporary all-black livery.

The car was not present at the team’s launch event in Paris as it is currently being built ahead of preseason testing in Barcelona, which commences on Feb. 19. The team used the event to provide some teasers of the car. Renault boss Cyril Abiteboul used the event to declare his team’s ambition of moving back ahead of McLaren for fourth in the championship this year after a disappointing 2019 campaign.

Daniel Ricciardo is at the team for a second season, while Frenchman Esteban Ocon joins after a year without a full-time F1 ride.