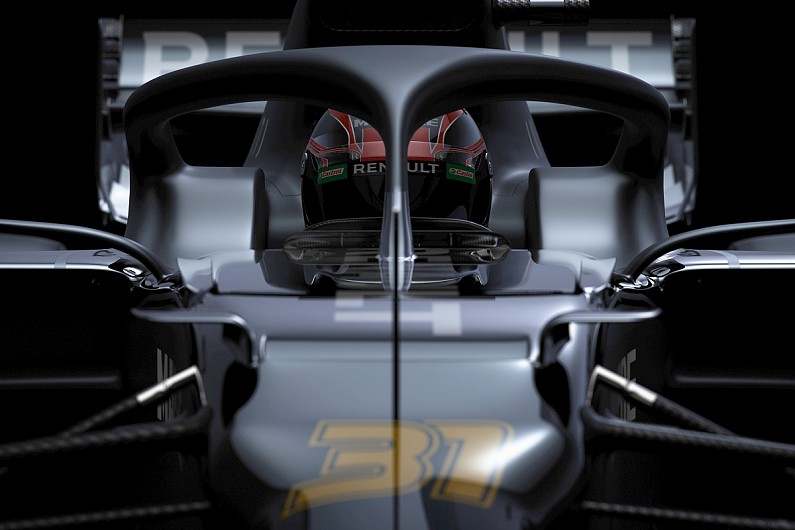 Renault has teased the first images of its 2020 Formula 1 challenger, which the team says is an “evolution” of last year’s RS19.

The team published glimpses of the new RS20 online and during a Paris event with its management and 2020 drivers Daniel Ricciardo and Esteban Ocon.

The 3D renders showed only parts of the car in a completely black livery.

Renault is hoping to bounce back from a disappointing 2019 season during which it dropped behind customer outfit McLaren to fifth in the constructors’ championship and scored fewer points than in 2018.

“It is the end of a cycle and the beginning of a new one: we want to be present with the finalisation and conclusion of commercial agreements in the medium and long term.

“Of course it needs to take into account 2019, which is a year underneath our ambitions.

“The objective is to be fourth, that is realistic and possible. 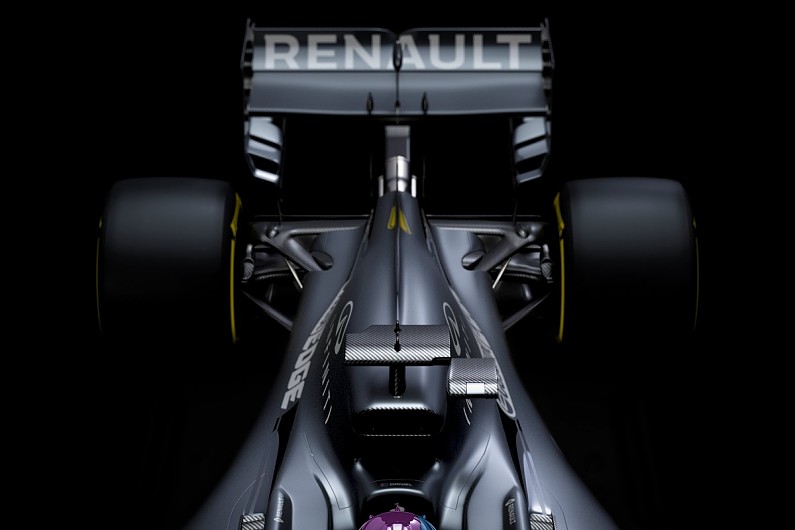 “We want to hold ourselves to reliability at the beginning of the season, and aggressive development through the season and realism on the track, nothing unrealistic on that.

“To attain that and get where we want to go we need to look at the medium and long term.

“This year needs us to enable to continue moving ahead and in line with our objectives which are more ambitious.”

French driver Ocon has joined Ricciardo in the team’s line-up, replacing Nico Hulkenberg, after spending a year on the sidelines in 2019.

F2 race Guanyu Zhou has also been announced as the team’s test driver, following the departure of Jack Aitken.

Renault’s new car will hit the track at Barcelona when pre-season testing begins next week.