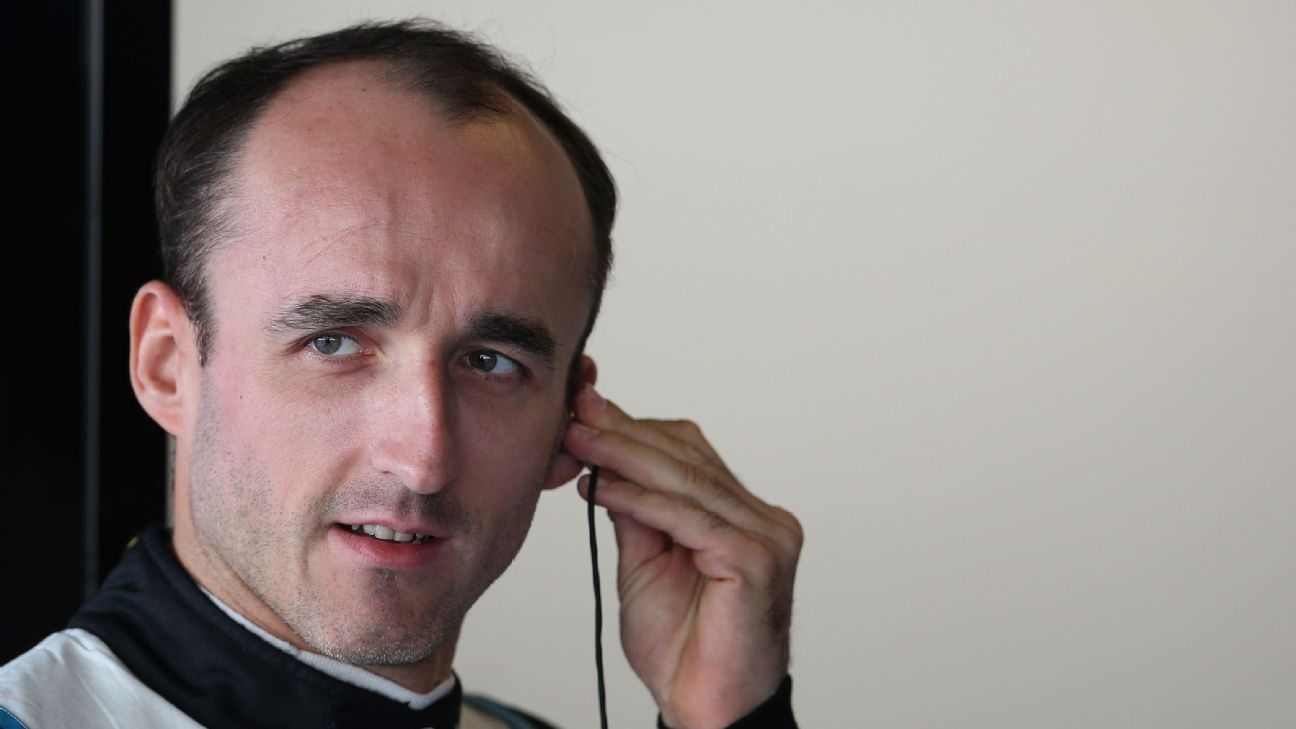 Formula One star Robert Kubica will compete in DTM for the 2020 season, BMW confirmed on Thursday.

Poland’s Kubica, 35, will race for new customer BMW team ART Grand Prix despite not being named as a candidate last week when BMW announced the signing of South Africa’s Jonathan Aberdein.

“The DTM has appealed to me for a long time,” Kubica said in a statement.

“The test in December in Jerez really gave me a taste for more. I believe the DTM is one of the strongest and best racing series in the world. Obviously, we still have to gain experience compared to the established DTM teams, but we’ll work hard to ensure we improve all the time. I can hardly wait to get started!”

Kubica has worked with BMW before, joining BMW Sauber in 2006.

In 2008, he won the Canadian Grand Prix, his only victory to date.

He joined Renault at the end of 2009 but suffered a catastrophic arm injury in 2011 which stalled his career.

Kubica made a return to F1 racing in 2019 with Williams but struggled to regain his form.

He will remain a reserve driver for Alfa Romeo alongside racing in the DTM.