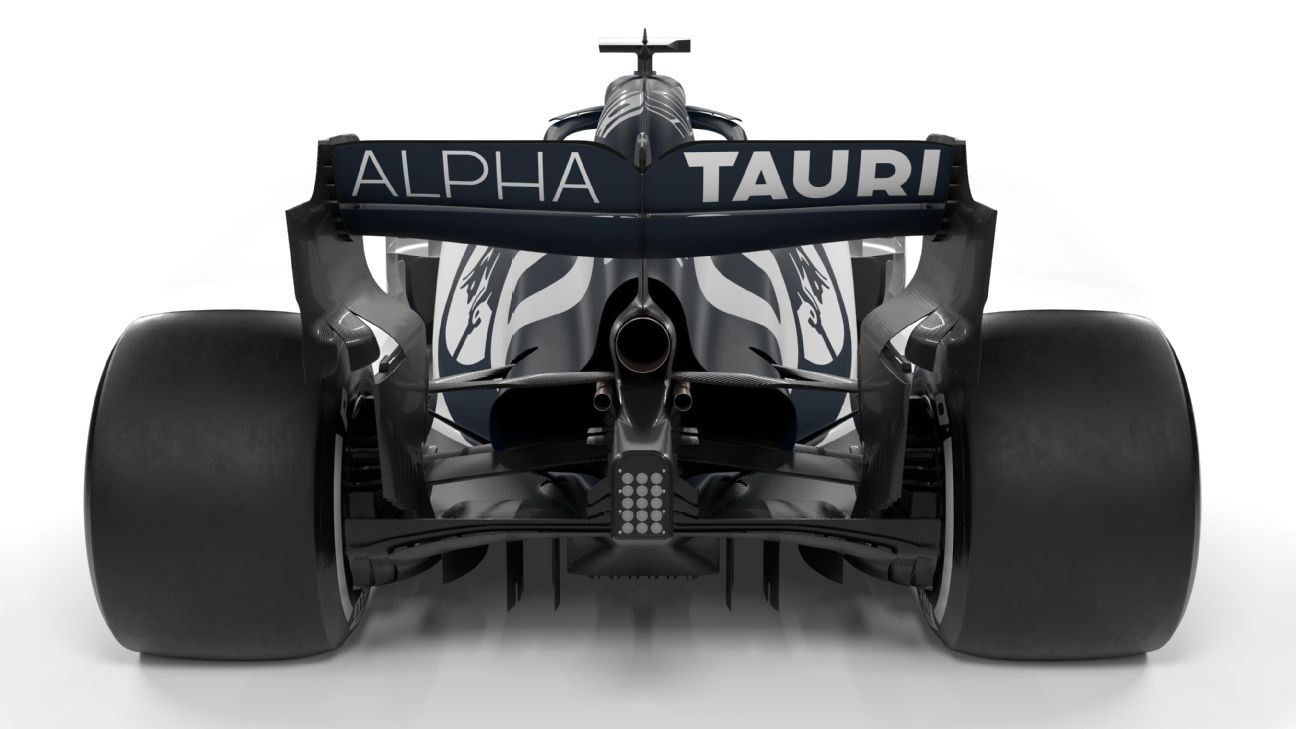 There’s a new name on the Formula One grid, with Toro Rosso rebranding into Alpha Tauri for the 2020 season and beyond.

Here’s a short run through of everything you need to know about the new name on the grid.

How is Alpha Tauri pronounced?

There has been some disagreement in F1 circles about how the name is actually pronounced. As confirmed by former F1 driver David Coulthard, who presented the launch, it is “al-fa tow-ree”.

Pierre Gasly, one of the team’s two drivers, did drop in the other alternative people had suggested, “al-fa tor-ee”, during the presentation, but this seemed to be a slip of the tongue.

What is Alpha Tauri?

Alpha Tauri is the name of Red Bull’s clothing company, launched in 2016. The company is based in Austria.

Why has the team’s name changed?

Red Bull has used sport very effectively to market its energy drinks over the past few decades and its Formula One outfit is undeniably the most successful organisation to carry its name. Its second F1 team has carried the Toro Rosso name – Italian for ‘Red Bull’ – since the company purchased Minardi in 2006. It clearly felt its second team presented a golden opportunity to give another company venture massive exposure via Formula One.

A Thread about Threads: 🔥

Is anything else changing?

This is a rebrand in a very literal sense. The team’s driver lineup is unchanged from the end of last year, with Gasly and Daniil Kvyat staying, and the team boss is still Franz Tost. The team’s partnership with Honda continues into a third year, and it is still based in its headquarters in the Italian town of Faenza (the original Minardi factory), a short drive from the famous Imola circuit.

When will it first hit the track?

Alpha Tauri will use one of the two filming days allowed to each Formula One team on Saturday, when it completes a shakedown with the new car at the Misano circuit in Italy. Kvyat will be at the wheel.

The regulations dictate the car is allowed to complete 100km of track running.

It will then be driven on the opening day of testing, Feb.19, at Barcelona’s Circuit de Catalunya.