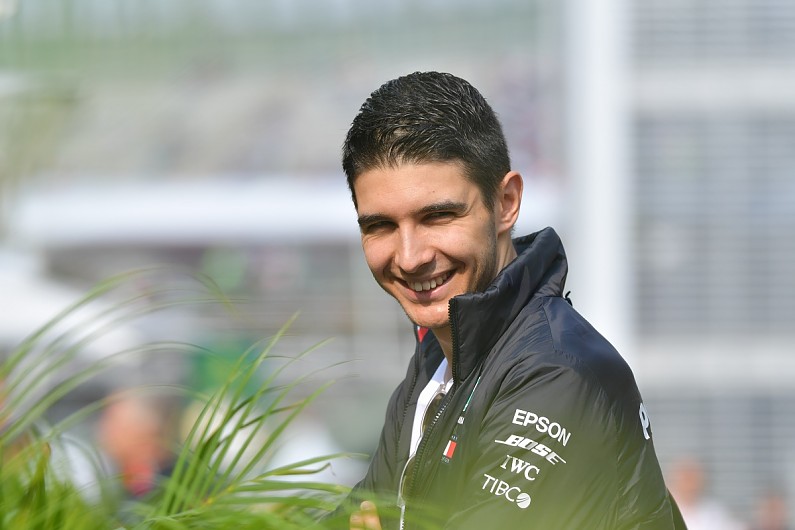 Renault Formula 1 newcomer Esteban Ocon said he was “destroyed” after his year as a Mercedes reserve driver in 2019.

Ocon, who switched to a Mercedes reserve role after losing his seat at Racing Point at the end of 2018, undertook a packed simulator programme and would often have to dash from the factory to the track.

Ahead of his return to a full-time race role, Ocon admitted the past year had taken a lot of out of him.

“I mean, the season I had was very very demanding,” Ocon said.

“I was not sleeping for two days [at a time], it was quite crazy – the amount of travel I was doing, and the amount of hours I was doing in the simulator and then travelling to track, doing stuff for Mercedes.

“They used me well, but a lot.

“So, I arrived, to be honest, after testing in Abu Dhabi, at my training camp [I was] the lightest I’ve ever been.

“I was destroyed basically, from the year.” 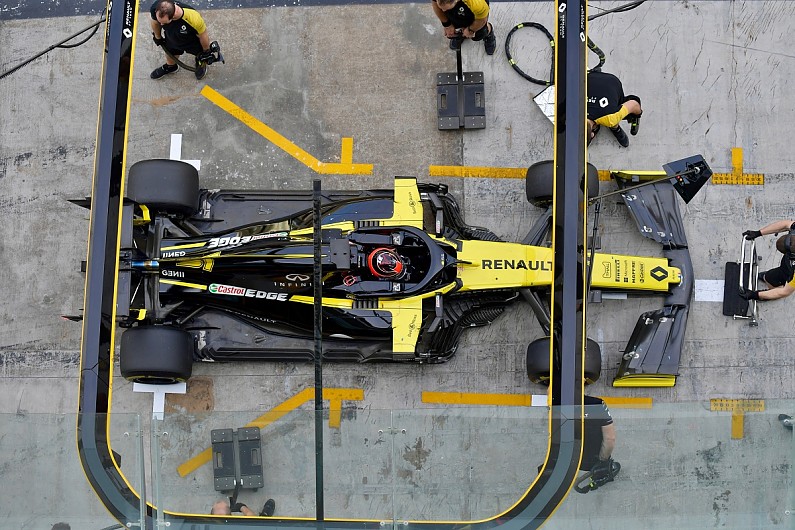 Despite this, Ocon said he is “definitely” arriving into the new season the strongest he’s ever been.

The Frenchman, one of the tallest drivers in F1, is aided by the minimum driver weight rules introduced in 2019, which he previously said would help him “transform myself”.

“I spent the whole time off I had fully at my training camp, at altitude in the Pyrenees, like I’ve done in the past but even more.

“And I didn’t see home the whole winter. I was going back and forward to the factory.

“And yeah, my targets have been reached. I’ve put on four and a half kilos, which is good in two months, of muscle.

“So I’m pretty happy with my development. It’s a good, solid base to start at.”