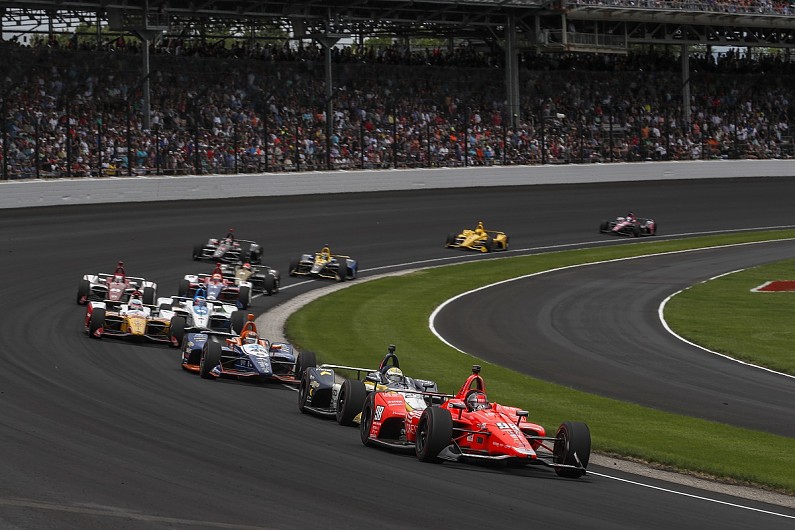 IndyCar owner Roger Penske has announced the prize fund for the Indianapolis 500 will rise by $2million, and that the controversial guaranteed starting spots concept will not be adopted.

The overall pot for this year’s race will be $15m, the biggest in the event’s history, while the winner will receive at least $2m.

While qualifying rules will be modified significantly, Penske has ruled out his plan to guarantee starting spots for full-time entries “after listening to the fans and looking at the information that’s close to my desk. For fans, the history [of trying to qualify] is about having a tough day”.

Turbo boost will be upped during qualifying, increasing horsepower by 45hp, which is intended to compensate for the extra drag created by the aeroscreens.

The ‘last row’ shootout session will be extended to 75 minutes, while multiple attempts by each driver will be permitted as drivers attempt to bump their way onto the grid. 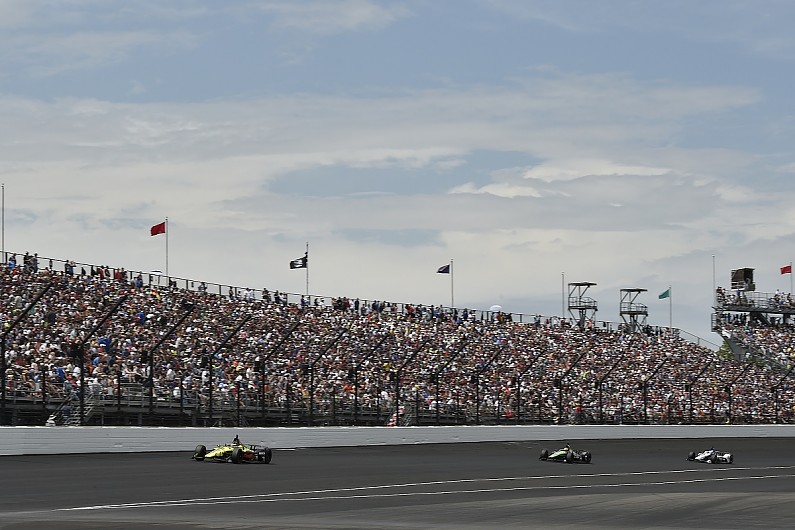 On purchasing the Speedway last November, Penske said his Penske Entertainment company would be prioritising an enhancement of the Indianapolis Motor Speedway for the benefit of fans this year.

To this end, he has committed to several enhancements that will be ready by May 8, the opening day of practice for the Indianapolis road course race.

This includes the addition of more than 30 additional large-screen video boards, including 24 along the paddock seating – serving an additional 25,000 fans.

An entertainment complex provided by Verizon will also be added, while pedestrian traffic on some of the venue’s walkways will be widened. The enhancements also include the renovation of more than 125 restrooms inside the venue.